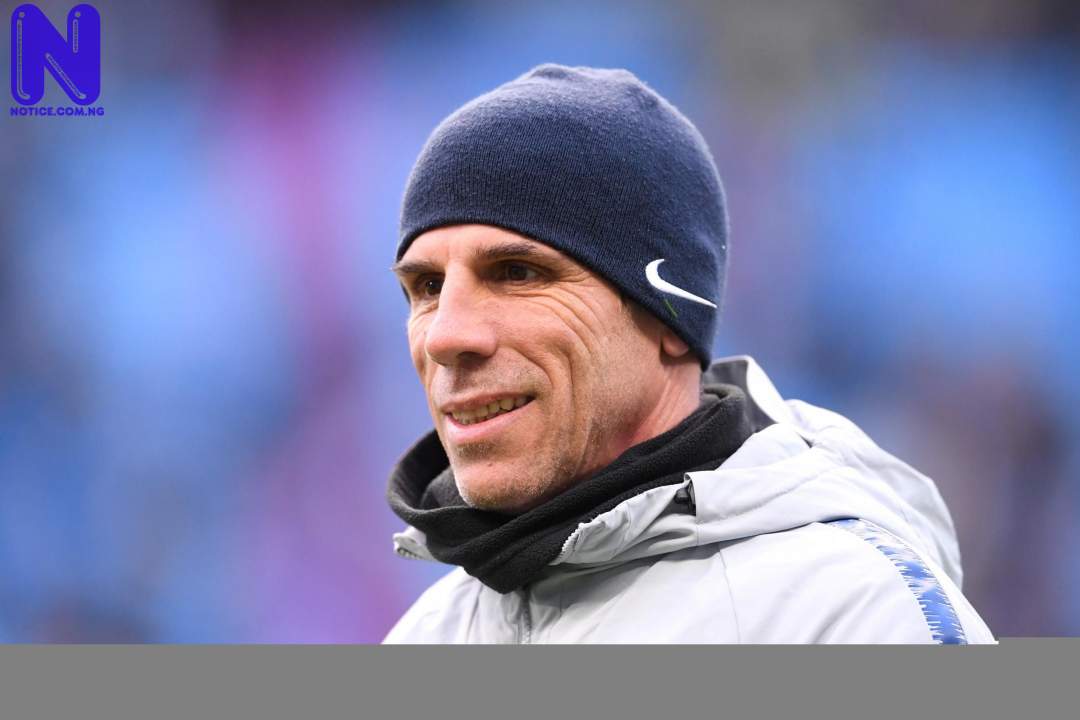 Zola believes Jorginho would be a deserving winner of the award, despite Messi’s claims.

Jorginho finished the 2020/2021 season as Chelsea’s top scorer in the Premier League with seven goals, albeit they all came from the penalty spot.

He carried that form into Euro 2020, playing every game for Italy as they ultimately won the trophy.

Messi, who has won the Ballon d’Or six times already, finished as LaLiga’s top scorer with 38 goals and 12 assists across all competitions, before leading Argentina to glory in the Copa America.

“Now we are talking about a fantastic player like [Lionel] Messi who did extraordinary things for the first time with his national team - and this won't go unnoticed.

BREAKING >>> Nobody is a saint, Abba Kyari is innocent – Davido’s PA, Israel