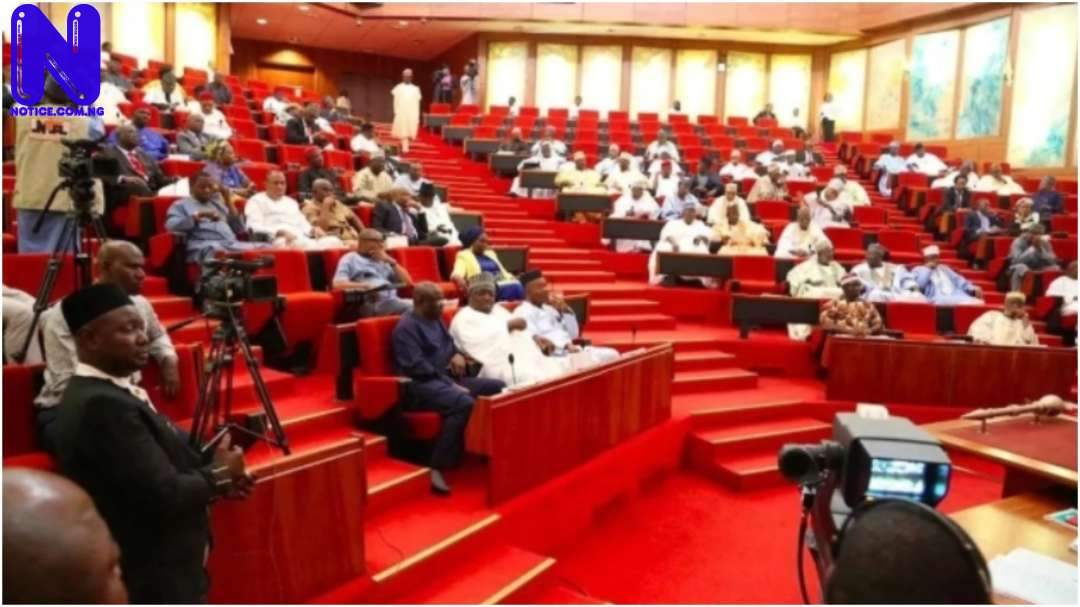 Joint Committee report of Nigeria Senate and the House of Representatives on Thursday released a report asserting that the N9.12 trillion 2019 budget was unimplementable due to shortfall in oil production.

The report, which was obtained by Press in Abuja said, oil revenue which is nation’s mainstay was on the decline, hence, it was unrealisable for full implementation.

Chairman of the joint Committee of the upper and lower legislative Chambers in the 2019 budget review, Senator Adeola Olamilekan explained: “The key parameters of the 2019 budget were based on a benchmark crude oil price of US6pb, crude oil production of 2.3mpb and exchange rate of N305/US dollar.”

“The projected FGN collectable revenue and fiscal deficit for the budget was N7.92 trillion and N1.86 trillion respectively. ”

The report explained that the expected expenditures overshot the National revenue inflow to the extent that the nation has to go a borrowing.

Concerns raised by the report was hinged on the inability of the oil sector to meet with the projected 2.3million barrels of crude oil per day.

“The 2019 budget as approved was predicated on the assumption of a total production of 2.3 million barrels of crude oil per day. ”

“in spite of that, available records showed that between January to September, 2019, the production output stood at an average of 1.86 million barrels per day with incremental production for repayment of cash call arrears, actual oil production was 1.95mbpd.

The report further revealed that non oil revenues fell short of target as N1.71 billion was realised against the projected NN2.14 billion as at June, 2019.

In his briefing after the plenary, Senator Solomon Adeola Olamilekan commended the Nigeria Customs Sevice for over shooting their target of generating over N1 trillion in six months.

He urged other revenue agencies of government to brace up to the challenges of raking in revenue for the government, saying that the country cannot continue to borrow in order to finance its capital projects.

Earlier at the plenary Senate approved the MTEF to run from 2020 – 2023, while President Muhammadu Buhari was expected to present the 2020 Appropriation to the joint sessions of the National Assembly on Tuesday next week.