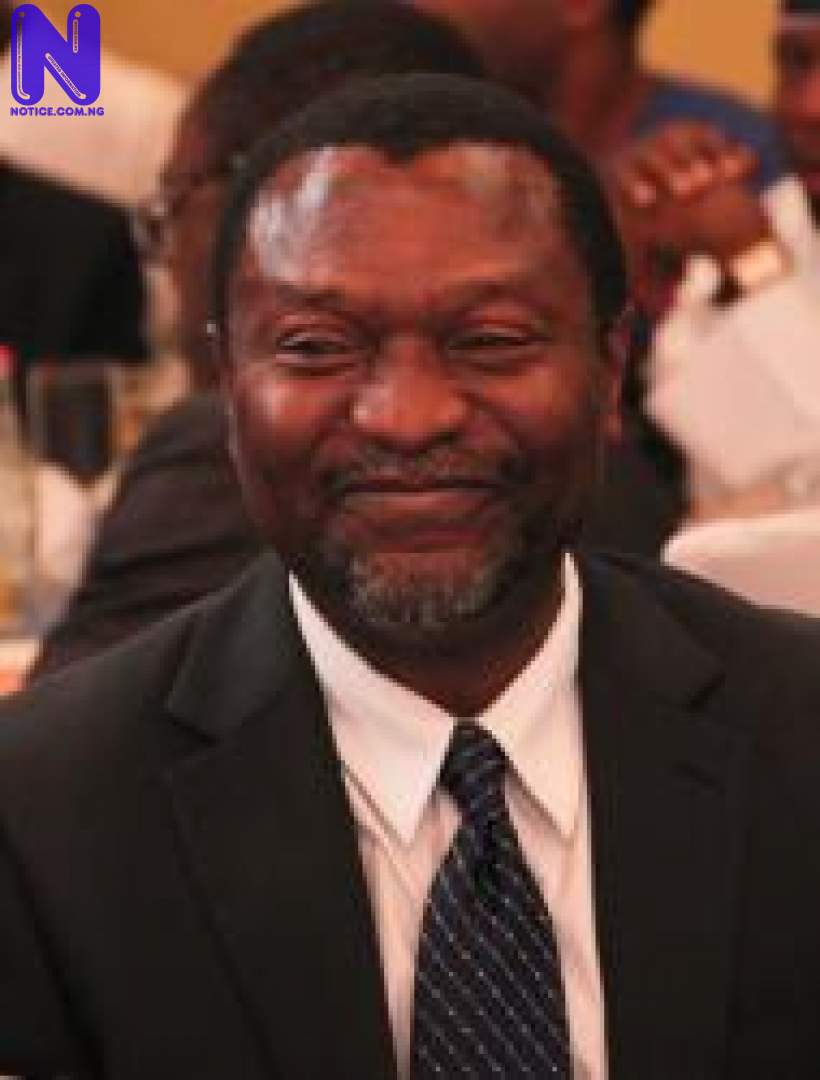 The Minister of Budget and National Planning, Mr Udoma Udo-Udoma said the 2017-2019 Medium Term Expenditure Framework would be ready and submitted to the National Assembly for consideration by October.

Udo-Udoma said this in Abuja on Monday at a Stakeholders Consultative Forum with Civil Society Groups and organised private sector on the 2017-2019 Medium Term Expenditure Framework.

He also said the Federal Government had expended N2.1 trillion out of the N6.06 trillion approved budget for 2016 while only N253 billion of the N1.8 trillion earmarked capital projects had been spent so far.

“Demand and supply factors are expected to keep crude oil prices low in the medium term compared to the period prior to mid 2014.

Even though he did not give the projected total expenditure for the government, he talked about the revenue projection for the 2017-2019 MTEF.

“A significant increase in non-oil revenue receipts is projected due to a gradually recovering domestic economy and government’s expected improvement in FIRS tax collection efforts.

“VAT collections to increase by about 42.4 per cent 2017. Operating surpluses projection have been moderated downwards for 2017 and thereafter a modest growth.

“Customs collections are projected to moderated downwards for 2017 and thereafter a modest growth,” he said.

Udo-Udoma said that recoveries of misappropriated and looted funds would also form part of their anticipated revenue for the years to come.

Meanwhile, The Lead Director, Centre for Social Justice, Mr Eze Onyepere, said government should learn and build on the mistakes of the 2016 budget.

“We should draw lessons from the mistakes of the last budget. We have all seen that the revenue projections for 2016 were over optimistic.

“This is why we are finding it difficult to get money to fund the budget especially the capital expenditure.

“In 2017 onwards, we should be more empirical in our revenue forecast. Let it be more realistic so that there won’t be a deviation of more than minus or plus five percent.

“This is because if we have more money, we can do supplementary budgets rather than have an overly optimistic revenue projections and at the end of the day we are not able to fund our budget,” he said.

Also, the Governance Programme Manager, Actionaid Nigeria, Mr Obo Effanga, reminded the government of the limited time it had to fulfill its promises.

“This administration is a four-year period and one year has gone already and even the government had admitted that the last year will be given to politics, so effectively they have just two years left.

“And we are preparing the budget for one of the two years remaining so if we don’t make sure that this works very well, it means that we can only look up to 2018,” he said.

Effang commended the Federal Government for its decision to actively involve the civil society in the process leading to the preparation of the budget.

He said it was the first time in many years. (NAN)