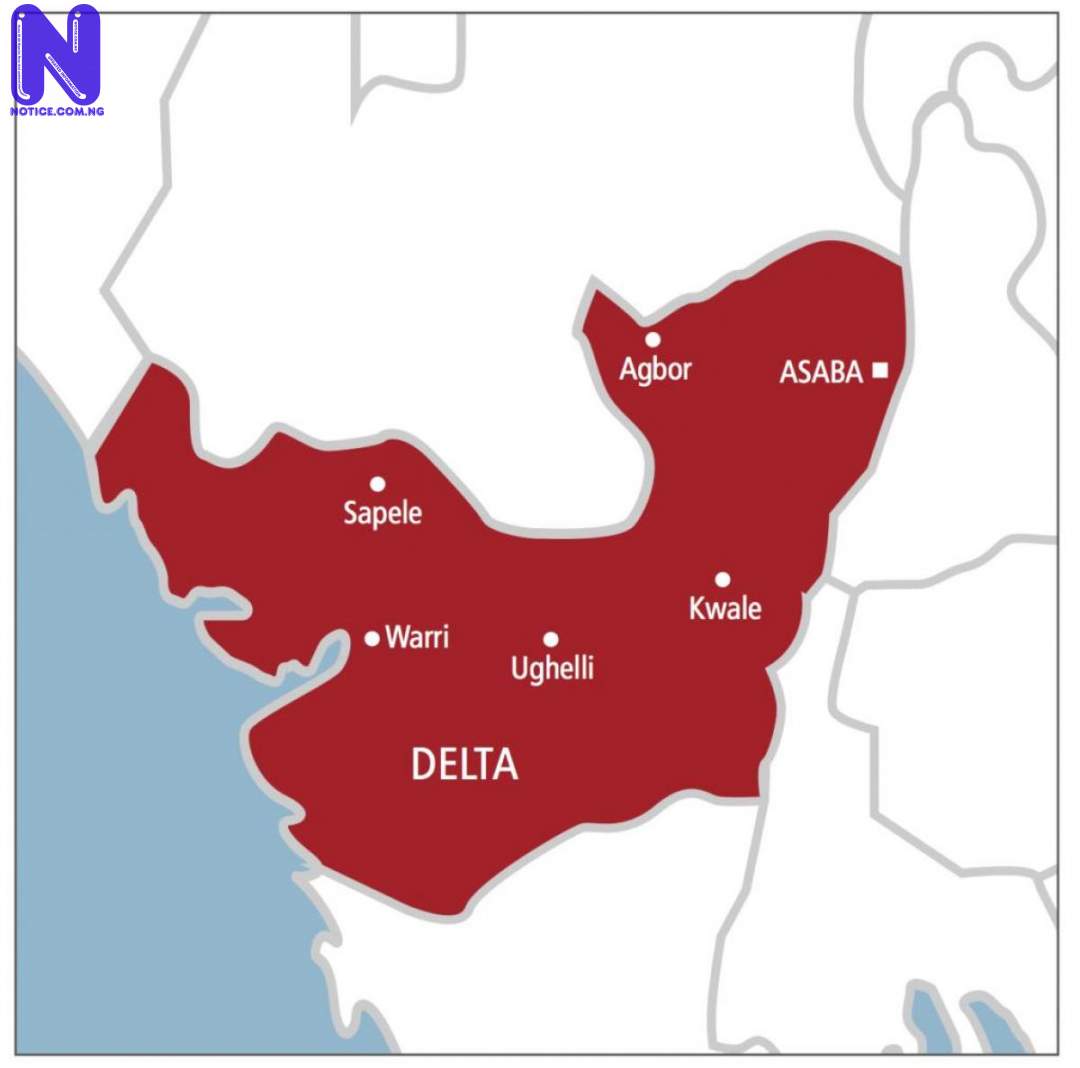 A suspected internet fraudster, simply identified as Clinton, has been stabbed to death by his friends after he allegedly made N50 million in Delta State.

The deceased’s death came after he celebrated his mother’s birthday in early August at Ovie Palace Road in Uvwie Local Government Area.

He was in HK, a building housing many internet fraudsters, with his friends when the bank alerted him around 3am on Friday. He was stabbed to death after he screamed for joy.

His assailants were accosted by vigilantes while they were trying to take Clinton’s body to his mother. They were however allowed through after bribing the vigilantes.

The killers succeeded in carrying and handing over the remains of the deceased to his mother, simply identified as Onome, who rushed him to the Central Hospital, Ekpan, where he was confirmed dead on arrival.

Immediately after the deceased was buried, his killers called his mother and informed him that they were on their way to Sokoto State to obtain money to organize a befitting burial for him.

The incident has thrown the Baptist Church in Okuokoko Community, where the deceased was a member of the Royal Ambassador, into mourning.

The Delta State Police Command, led by CP Ari Mohammed Ali, is yet to comment on the matter.