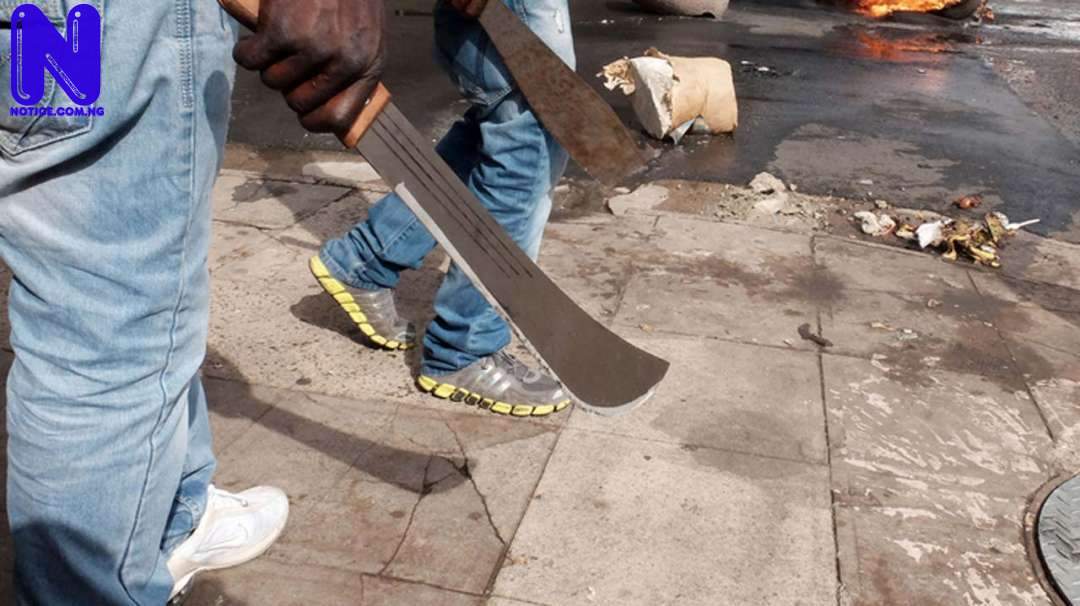 No fewer than two businessmen on Monday lost their lives during a clash between two rival cult groups, at the popular Swali ultra-modern market in Yenagoa Local Government Area of Bayelsa State.

Several persons were reportedly injured during the fresh clash that caused pandemonium.

An eyewitness said one of the victims, an Igbo trader, was killed when members of the Bobos cult group attacked a hideout of their rival Greenlander group within the market in the early hours of Monday.

It was further learnt that the other victim, a Hausa trader, was killed on Monday evening when the Greenlander cult group went on a reprisal attack in the market.

The hoodlums who came out in their numbers seized the opportunity to loot and unleash terror on traders and passersby in the market.

The incident threw the entire market into chaos as security officers could not salvage the crisis.

The hoodlums were seen wielding guns, machetes and other dangerous weapons while carrying out their operations, without any interference from security agencies.

A trader who pleaded anonymity said “the Bobos group attacked a hideout of Greenlanders in the market. After their clash, they attempted to rob the Igbo man who was hawking beverages.

“They tried to collect all the money he had made that day and when he resisted their attempt, they attacked him with machetes, killing him on the spot.

“After everything had calmed down, the Greenlander group came back in the evening to attack some members of Bobos hanging around the market when they accidentally killed the Hausa man selling onion”.

Another trader, who pleaded anonymity, told Press that cash and goods stolen by the criminals ran into millions of Naira, as they had a field day looting phone shops and other stores in separate attacks which began in the morning and continued till evening.

He continued”For many years now, Swali Market and its traders have been at the mercy of notorious cultists who rob, maim and sometimes kill those who refuse to give them money but the recent crisis has left perpetual fear in the hearts of traders, we call on the state government to beef up security.

When contacted, the Public Relations Officer of the Bayelsa State Police Command, SP Asinim Butswat, said “it was a rival cult clash, two persons died,(names withheld) while, one Emmanuel Akpaye and Chinedu Offor are responding to treatment at FMC. An investigation is ongoing.”