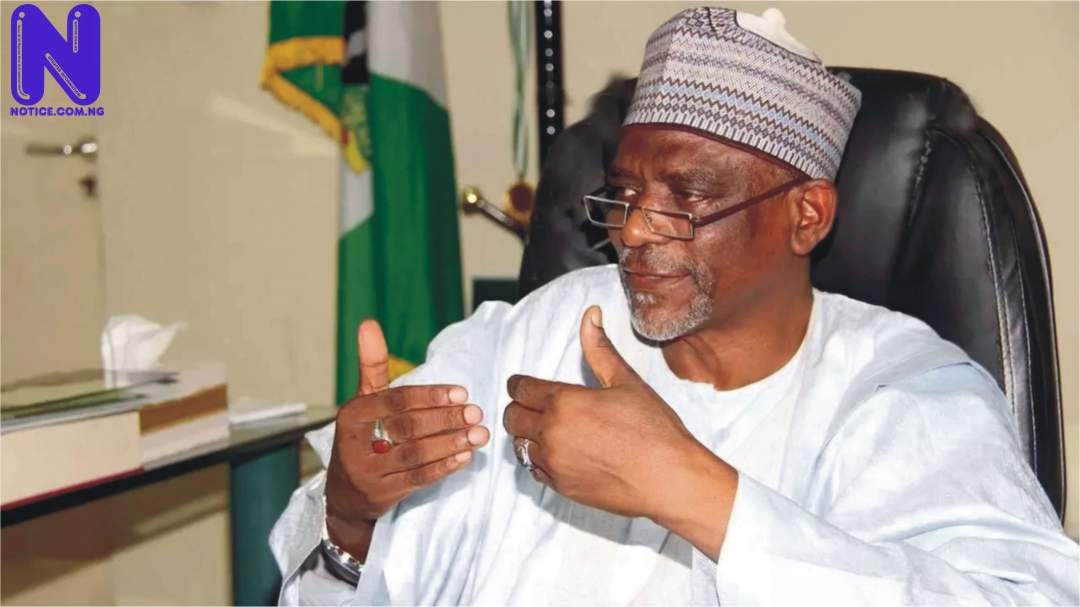 The National Universities Commission NUC on Thursday handed over operational licenses to the 20 new private Universities recently approved by the Federal Government provisional.
The licenses authorise the new institution to commence academic activities.
The recent certification now brings the number of the nation’s private institutions to 99 and 193 Universities in total.
Recall that the Federal Executive Council approved the universities in February 2021.
However, the Minister of Education, Adamu Adamu, who presented the licences to the universities on behalf of the federal government,

maintained that Nigeria needed more universities to cater for its teeming education hungry populace.
He advocated for more private sector investment in University education in the country.
“The Government is also well aware that countries that are consistently well-ranked in Human Development indices have, in recognition of the important role of Universities in human capital development, sustained a respectable number of Universities relative to their population.
In relation to Nigeria’s population of over 200 million, the current 193 Universities is quite low when compared to those of other economies such as Brazil (209 million) 441 Universities, Mexico (126million) 375 Universities, Russia (1445 million) 741 Universities.
The Education Minister, Adamu Adamu was represented at the event by the Minister of State for Education, Chukwuemeka Nwajiuba.
Some of the prominent names among the chairmen of the new private universities include the Executive Secretary of Tertiary Education Trust Fund (TETFund), Suleiman Bogoro, Catholic Bishop of Sokoto Diocese, Hassan Kukah, founder of Zenith Bank Plc, Jim Ovia, among others.

DO YOU KNOW >>> WAEC announces new modalities for collection of certificates, results