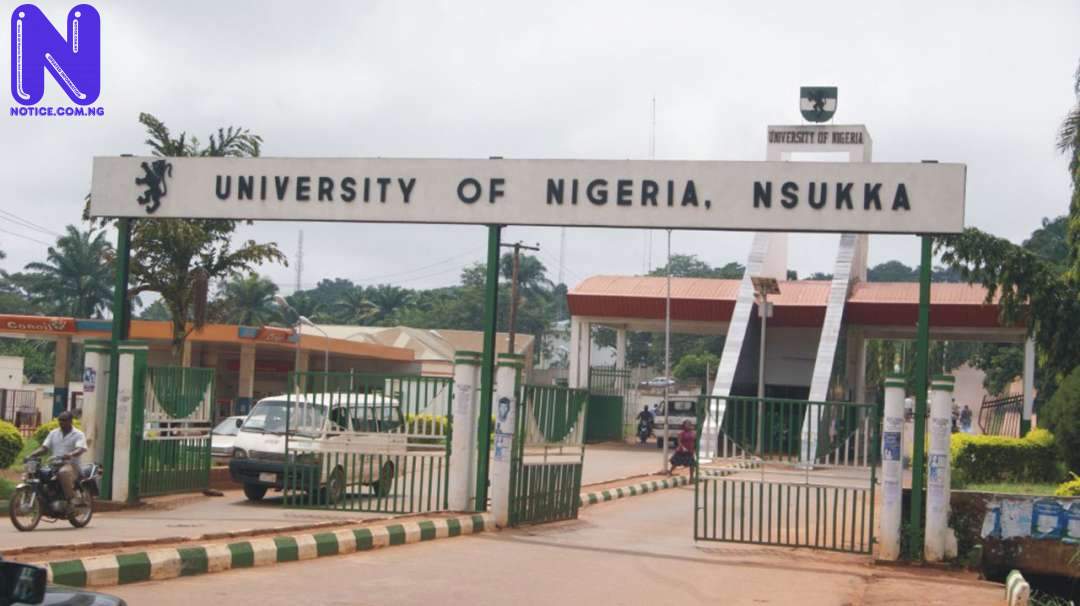 One hundred and eighty-six graduands would receive First Class Honours degrees as the University of Nigeria, Nsukka, UNN, holds its 49th Convocation Ceremony this week.

This was announced by the Vice Chancellor of the University, Professor Charles lgwe during a pre-event press briefing on Monday at the Enugu Campus of the Institution.

He said a total of 11,010 graduates, who have been found worthy in character and in learning, would be awarded the first degrees and diplomas of the University.

Igwe said out of that number, 186 of them would be awarded the First Class (honours) degrees.

The Vice Chancellor said the climax of the convocation would be the conferment of Honorary Doctorate Degrees of the University on four eminent Nigerian People.

They include Alhaji (Dr) Mohammed Indimi, Chairman and CEO of Oriental Energy, Mrs Nnenna MaryAnn Obiejesi, the Group Executive Director, Administration and Corporate Services, Obijackson Group of Companies and Engineer Anthony Uzoma Oguike, the MD/CEO of The Future Concerns Group, Lagos. The Doctor of Letters (D. Litt) would be conferred on Professor Jacob Olupona, a Professor of African Studies at Harvard University.

On some of the achievements of his administration, he said that 95% of the programmes and departments of the university subjected to accreditation by the National Universities Commission (NUC) were successfully accredited.

"Progress has continued to be made in the waste-to-wealth gasification project, which was started by my predecessor as a means of generating additional electricity in the university. We are currently building a 500 KVA gasification plant which is expected to

Mitigate energy challenges within the administrative block and its surroundings at the Nsukka campus of the university."

He said the convocation activities would commence with a lecture to be delivered by Nigeria's Transport Minister, Rotimi Chibuike Amaechi on Thursday, with the theme: "Economic Justice and National Security: Conquering Insecurity through Combating Poverty."