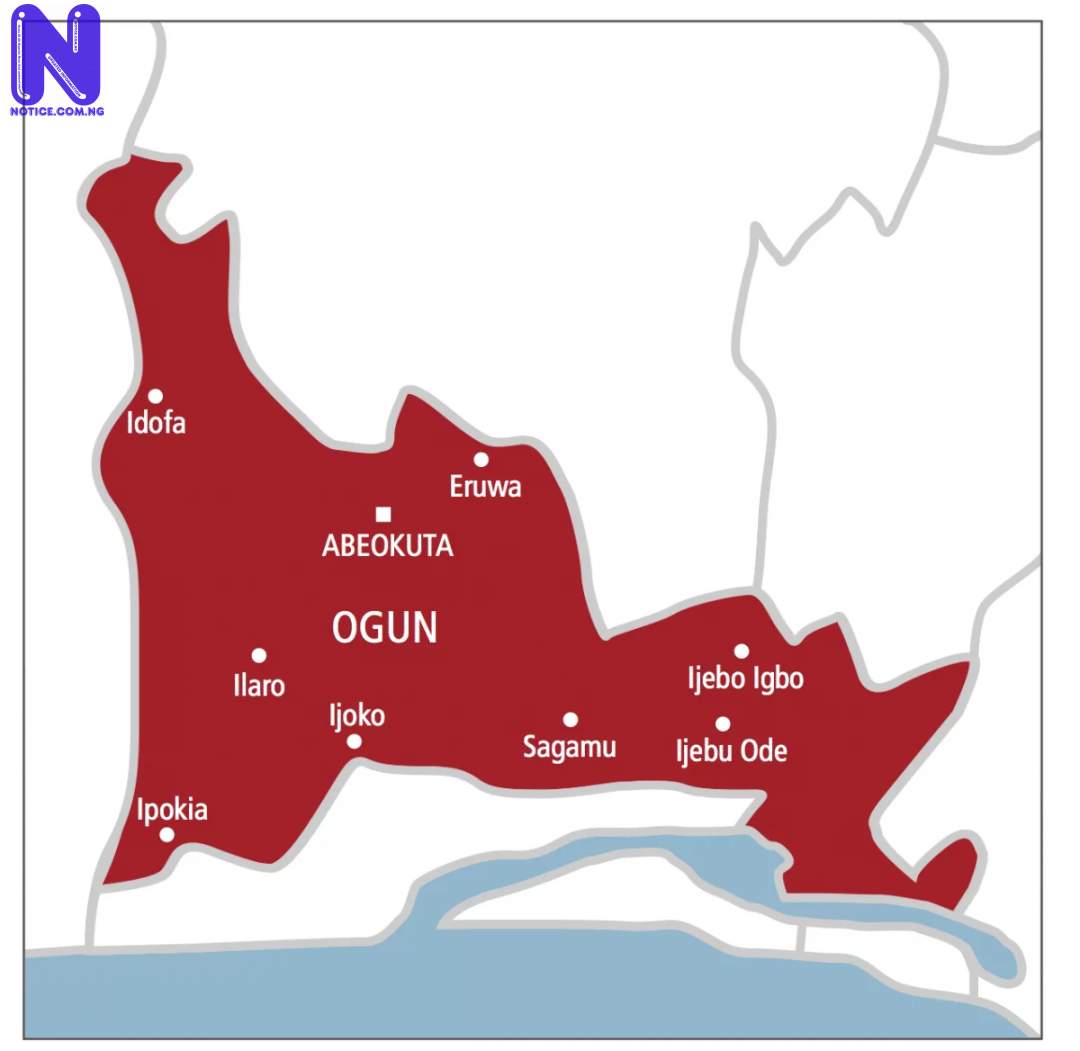 A total of 176 persons have died in various road crashes that occurred across Ogun State between January and December 2020, Press learnt.
The Ogun State Traffic Compliance and Enforcement Corps, TRACE, confirmed this to our correspondent in Abeokuta on Monday.
During the period, a total of 852 road traffic crashes happened in the state, “involving 171 private cars, 153 private buses, 168 commercial buses, 189 commercial cars, 101 motorcycles, 52 tricycles, 155 medium trucks, 169 heavy trucks and 93 other vehicles.”
According to a report made available to Press by TRACE spokesman, Babatunde Akinbiyi, 3,021 persons were involved in road crashes within the 12 months period, out of which 990 persons – 695 males, 295 females, sustained various degrees of injuries.
It was said that 176 persons -133 males, 43 females were killed and 1,855 persons were rescued unhurt due to prompt response to 594 emergency calls received by the TRACE Corps.
Akinbiyi stated that the majority of the road accidents were caused by excessive speed; while others were as a result of dangerous driving, bad tyres, driving against traffic, bad roads, mechanical fault and others.
Meanwhile, the traffic agency said it apprehended 1,650 vehicles and 346 motorcycles for various offences.