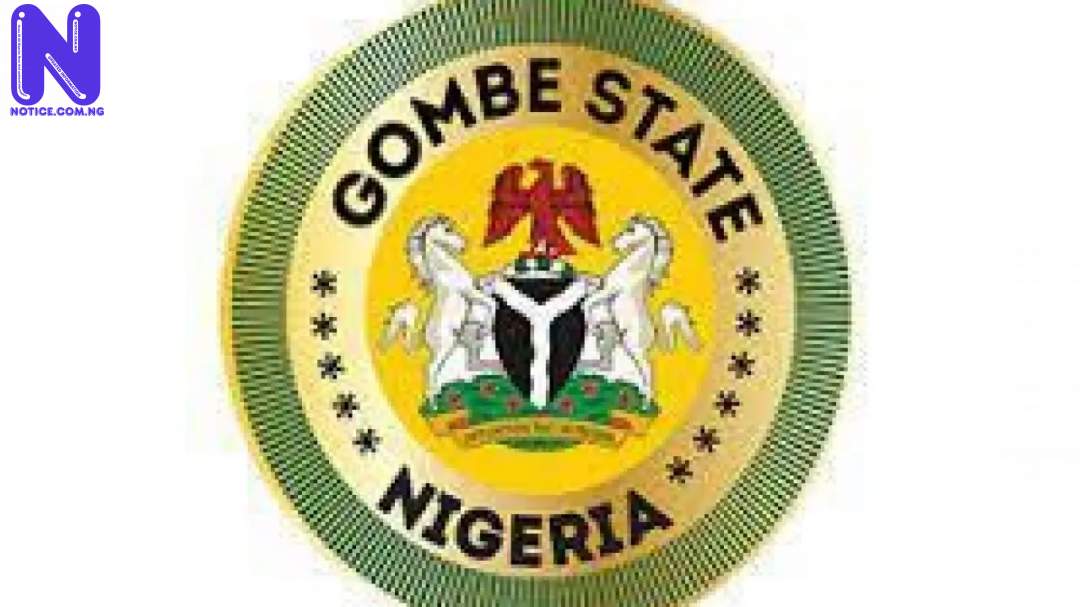 The Gombe State Government, on Monday, said 16 suspects, including security personnel, have been arrested in connection with attacks in Billiri Local Government Area of the state.
Mr. Dauda Batari, the state Commissioner for Internal Security and Ethical Orientation, made this known at a news conference on Monday.
Recall that violent protest was recorded last week as women in black attire blocked the Gombe-Yola federal highway over alleged state government’s delay in appointing the new Mai Tangale after kingmakers recommended three persons.
Batari said 15 of the suspects would be arraigned while the 16th suspect, a security personnel, was still under further investigation.
He said security personnel were already on the trail of suspected masterminds of the mayhem, adding that four corpses were recovered by the police.
According to him, an assessment team will be set up to determine the persons affected, property destroyed and lives lost with a view to offering support to the victims.
The State government has also taken proactive measures in engaging with religious groups and all other stakeholders with a view to averting reprisal attacks.
Batari said the government had directed chairmen of all the 11 local government areas in the state to put worship places under security surveillance to forestall likely attacks by miscreants.
He further said the state government would set up a panel of inquiry to get to the remote and immediate causes of the incident to avert future occurrence.