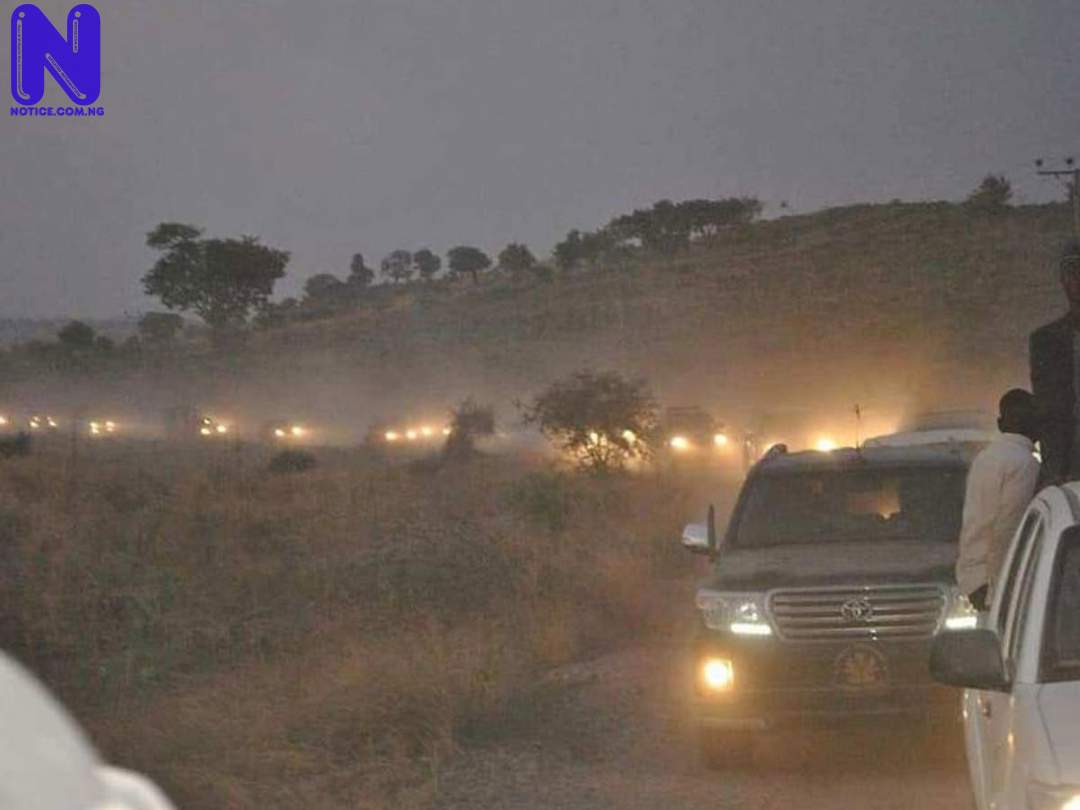 At least fifteen persons were wounded on Wednesday as Boko Haram terrorists attacked the convoy of the Borno State governor, Professor Babagana Umara Zulum.
The governor has been touring on some local government in northern Borno to ensure safety of local returnees as well as make provision for the victims of the insurgency.
The governor and his entourage were at Baga town, one of the areas difficult for humanitarian activities, when his convoy was ambushed by the terrorist group.
The attack was repelled by security operatives in the governor’s convoy, but not without casualties on the side of his entourage.
Press gathered that the governor was on his way to distribute relief materials to the Internally Displaced Persons (IDPs) in Monguno Local Government after leaving Baga town when the incident happened.
“He was very fortunate to have escaped the attack unhurt and continued his journey to distribute the relief materials,” a source told Press, adding that “this is about the third time the governor’s convoy is being ambushed by insurgents.”
Spokesman to the governor, Alhaji Isa Gusau could not be reached.