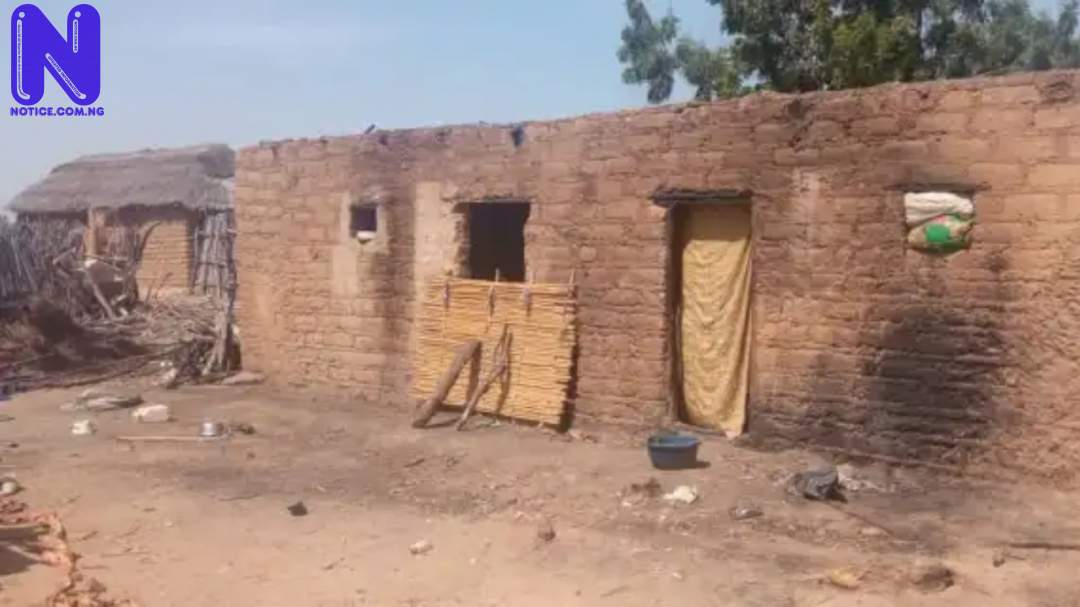 No fewer than 15 houses, farmlands and other properties worth millions of Naira were razed in a mysterious fire at Rafin Ciyawa village in Ningi Local Government Area of Bauchi State.

Residents of the village believe the mysterious fire was an arson and could not be ascertained, but its cause is yet to be determined.

A resident, who spoke with Press on the telephone from Ningi on condition of anonymity, informed that people only saw that some houses were on fire, adding that the fire later spread to nearby farmlands.

“No one can specifically say this is what the caused the fire outbreak really is. People just saw some houses in the village on fire. The fire also spread to farmlands, which were equally destroyed,” the resident said.

The source then solicited support for families and individuals affected in the incidence to help them bounce back, adding that, “their immediate needs now are clothing, food and shelter.”

Confirming the incident to Press on Thursday, the village head of Rafin Ciyawa, Mallam Dahiru Isah, said the fire could have been caused by an arsonist.

He said, “there are no houses close to the affected houses. We wonder how this could have happened if not the handiwork of an arsonist.”

He informed that no life was lost in the fire incident, adding that no one was also injured.

Mallam Isah, in spite of that, called on the Bauchi State government and kindhearted individuals to come to the aid of the victim of the fire incident by proving food and shelter.

The chairman of Ningi LGA, Muhammad Hassan Tabla, while confirming the incident, though he said he could not give details as he was out of town as of the time of the outbreak.

He said the council was doing everything possible to support the victims.