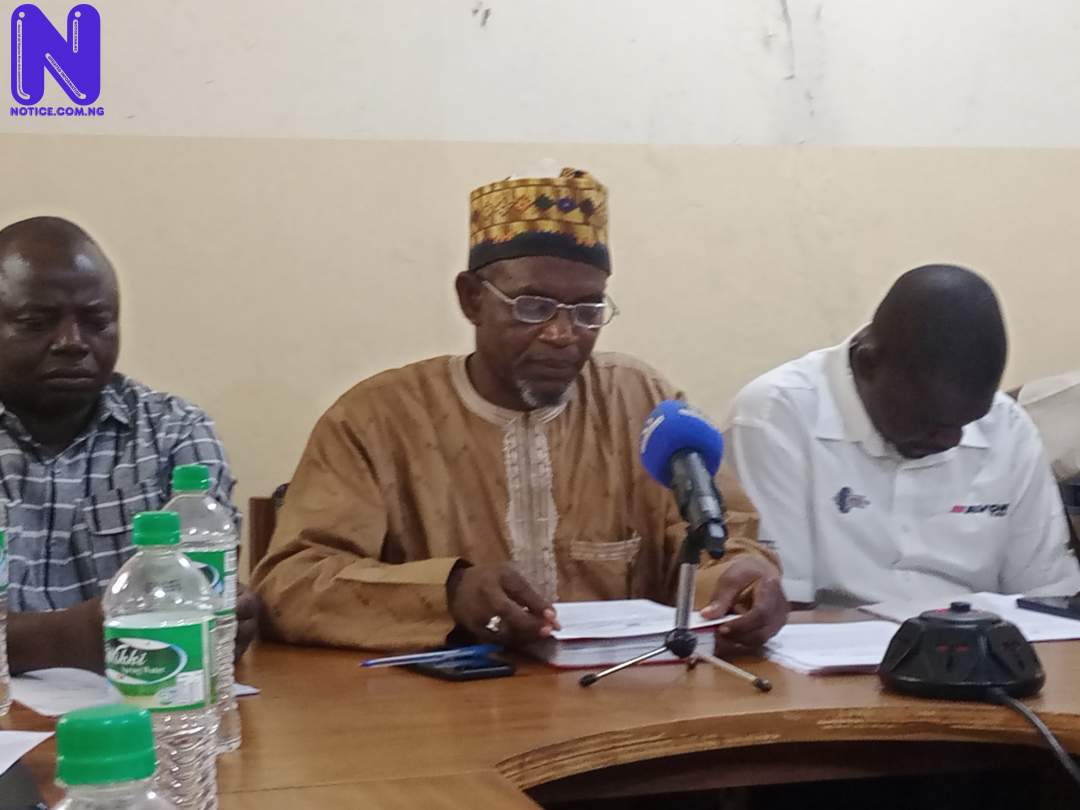 The Bauchi Zone of the Academic Staff Union of Universities (ASUU) on Tuesday claimed that 129 of its members in the zone were being owed salary arrears ranging from two to thirteen months by the Federal Government.

The claim was made by the Bauchi Zonal Coordinator of the Union, Professor Lawal Garba Abubakar, while addressing journalists shortly after its meeting at the Abubakar Tafawa Balewa University (ATBU), Bauchi, ASUU secretariat.

The affected members, As stated by the zonal coordinator, were from the University of Jos, ATBU and Federal University, Kashere.

DO YOU KNOW >>> Teenage boy drowns in Kano pond

He informed that 95 lecturers from UniJos, 16 from ATBU and 18 from Federal University, Kashere were affected.

He attributed the problem to the Integrated Personnel Payment System (IPPS), declaring that what the Federal Government is doing is deliberate stealing of its members’ salaries.

Abubakar claimed that since the introduction of IPPIS in February 2020, ASUU members were continuously being omitted from the payments of salaries on monthly basis.

“The inconsistencies observed in the application of the IPPIS in the payments of salaries, remittances of third-party deductions have continued in all the Federal Universities.

“Since the introduction of IPPIS in February 2020, our members have continued to be omitted from the payments of salary on monthly basis. This is the situation across all the Federal universities in the country.

“Every month when salary is paid, a different set of staff will have their names omitted from the payment for that particular month.

“As we speak now, about 95 lecturers from the University of Jos are being owed salary arrears of two to 13 months. It is the same situation in ATBU,16, Bauchi and Federal University of Kashere, 18,” the Bauchi zonal coordinator said.

He added that the development is deliberate victimisation of ASUU members by the IPPIS office to frustrate the UTAS payment system agreed upon by the Union and the Federal Government.

“This is deliberate and amounts to the victimization of ASUU members by IPPIS Office as a ploy to force them to enrol, thereby frustrating the implementation of UTAS as agreed before the strike was suspended in 2020,” he submitted.

Prof Abubakar said the Union was holding the Minister of Labour, Dr Chris Ngige, responsible for the lingering crisis in ASUU, claiming that the minister has refused to act to end the crisis due to reasons best known to him.

Abubakar while demanding to know if some persons were feeding fat on consultancy and maintenance fees on IPPIS, informed that some categories of lecturers were being been forcefully retired by IPPIS

He said this was being done through the abrupt stoppage of their salaries in clear violation of the Universities Miscellaneous Act of 2012.

“The questions that need answers here are: Are some individuals feeding fat on the high cost of maintenance and consultancy fees on IPPIS as against the freely developed and more efficient UTAS that has taken care of the university peculiarities, in line with extant laws? Could this be the reason for the foot-dragging by FGN to deploy UTAS in the universities?”

“One other disturbing trend we wish to bring to the public domain is that Professors and Readers (Associate Professors), who are supposed to retire at the age of 70 years, are now being forcefully retired by IPPIS through the abrupt stoppage of their salaries in violation of the Universities Miscellaneous Act of 2012.”

While informing that salaries being paid to lecturers are not commensurate with their ranks based on the prevailing salary table, Abubakar said, “what we have been suffering is a theft on our salaries; others call it amputation.”

He further claimed that lecturers’ promotions are not implemented in time, adding that even when implemented, arrears are not easily paid.

The zonal coordinator also drew the attention of the public to the failure of the Federal Government to implement the Memorandum of Agreement it signed with the union in 2020.

“We are pained to bring these issues to the public because more than nine months after suspending the 2020 strike, the government has again reneged on the FGN-ASUU 2020 MoA.

“The union is now left with no choice than to activate its procedure of resuming the conditionally suspended strike in the event that these issues are not addressed before we conclude our internal processes.”