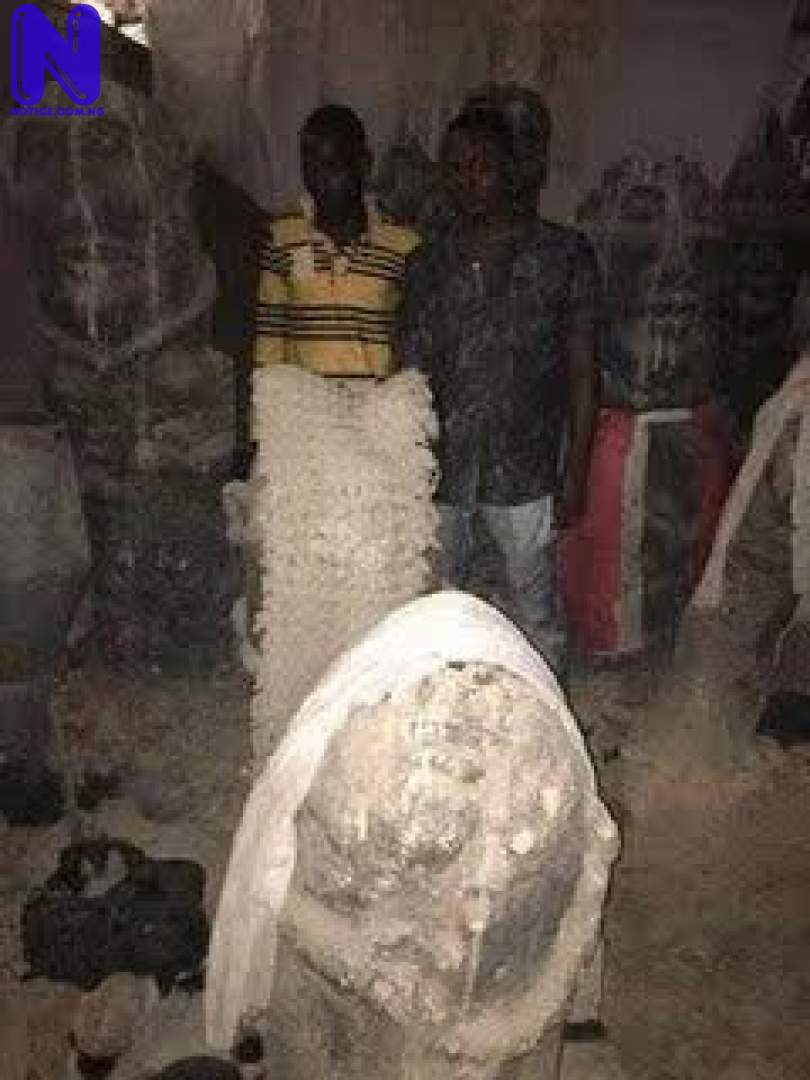 An 11-year-old boy identified as Okafor Chisom who was abducted by four men suspected to be ritual killers have been rescued by operatives of the Rivers State Police Command.

Chisom, who hails from Ndimoko community in Anambra state was reportedly abducted on May 1 by some people in a Sport Utility Vehicle, SUV, after his father’s friend, Okorie, sent him on an errand.

The state Police Public Relations Officer, PPRO, Mr. Ahmad Muhammad, told newsmen on Sunday that Chisom was rescued by policemen who were on a stop-and-search on Eliozu Bridge in Port Harcourt, the state capital.

According to the PPRO, the four suspects escaped after Chisom came down first on the directive by the police that occupants of the vehicle should come down for a thorough search of the SUV.

DO YOU KNOW >>> Teenager raped, killed in Abeokuta

The PPRO said, “It was at that point that the suspects left the boy behind and zoomed off. After several questions, the boy made us to realise that he was kidnapped by suspected ritualists; we suspect the four men are ritualists because the father of the boy is just a carpenter.

“We have intensified investigation to ensure we get those behind the boy’s kidnap and we are also working towards locating the community of the boy with a view to reuniting him with his parents,” the state Police spokesman said, urging the parents and other relatives of Chisom not to panic.

He stated that the police was making arrangement to locate the victim’s community after his rescue.

The victim, narrating his ordeal, said he was blindfolded up to a point by his captors and was only left to go when the police stopped the vehicle conveying him.

He said, “I was taken away by four men from Ndimoko. I am Chisom from Ndimoko in Anambra State.

“They blindfolded me and I did not know where I was. They removed the blindfold when they got to police checkpoint.

“They drove away after I got down from the vehicle when the police said they wanted to search the vehicle. The police are still looking for how they can take me to my parents,” the 11-year-old added.