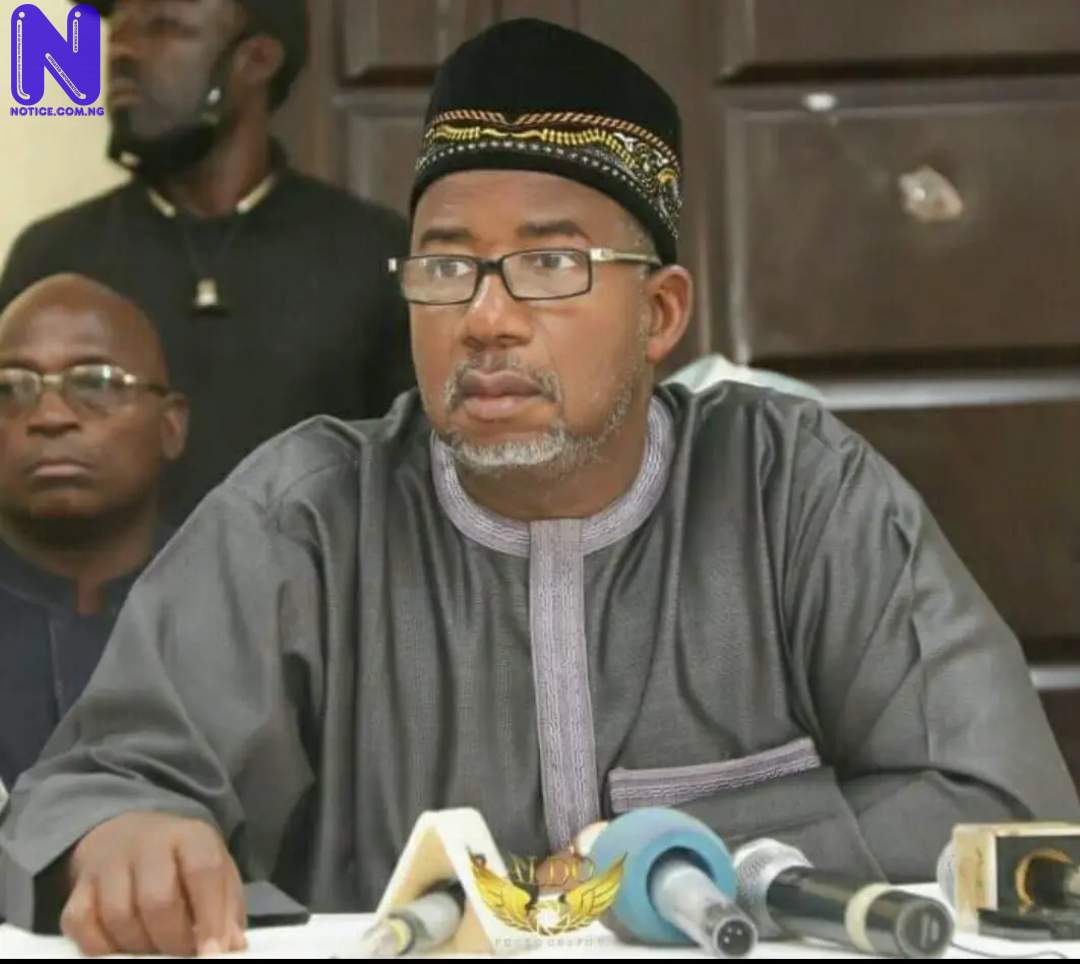 The Bauchi State government on Thursday disclosed that 100 doctors are among the 1,279 workers it identified and removed from the state’s Ministry of Health payroll.

Their removal, As stated by the state governor, Senator Bala Mohammed, is part of the government’s efforts to sanitize the state’s nominal payroll system.

Governor Mohammed disclosed this during a public parley with stakeholders on problems associated with the management and payment of salaries of civil servants.
The governor said the state is being confronted with a great challenge of sorting out what he described as a corrupt salary regime, adding that the state civil service is suffering from fraudulent practices and corruption.
He stated that as of 2015, both the state and local government wage bills were N4.5 billion, adding that the figure has risen to nearly N7 billion in 2020 even though no employment of new workers has taken place.

According to Governor Mohammed, the problem with the state nominal payroll seems more challenging than envisaged.
“What appeared to be a first simple issue of sanitizing the nominal payroll and sorting out the arithmetics suddenly turned out to be a problem and seemed to defy all nominal formulas that will bring a solution. The problem is much more challenging than I envisaged.
“In the year 2015, the salary bill of Bauchi State, both state and local government, was N4.5 billion. As I address you today, we are nearing N7 billion.
“We have not employed at all. Even when civil servants have died or retired, we continue to experience a spontaneous rise in the payment of salaries,” the governor said.
He informed that some workers have their salary stopped due to inconsistencies recorded between their nominal and payroll records.
“In the Ministry of Education, we have 6,000 staff reflected on the payroll, while the Head of Service has a record of 5,000 staff which was sent four days ago to the ministry.
“There is the case of 110 staff whose salaries were stopped from the state treasury due to inconsistencies recorded between their nominal and payroll records,” he informed.
Speaking earlier, the state Commissioner for Finance, Umar Sanda Adamu, informed that at the inception of the current administration in May 2019, the state civil service was over-bloated.
He said because of this, the governor vowed to sanitize the payroll of the state civil service, adding that this was why he set up a committee to look into the problem of ghost workers and sanitize the payroll.
A database consultant, Ibrahim A. Jalo, who made a presentation at the parley, said a review of civil servants data is the only solution to the salary problem in the state, adding that only a civil servant should be on the state government payroll.
He lamented that pensioners are being subjected to suffering as a result of corruption in the pay system.
Citing an instance of a pensioner, Saeed Muhammad, Jalo informed the gathering that despite the fact that the pensioner’s salary is N34,000, he collects N34 million as an accumulated pension, but he noted that “it is not the pensioner that collects the money but somebody within the system. He only collects N34,000.”
While saying that there are many pensioners who have never worked for the state but collecting pensions, Jalo informed that many of such pensioners have been removed from the system using the database.