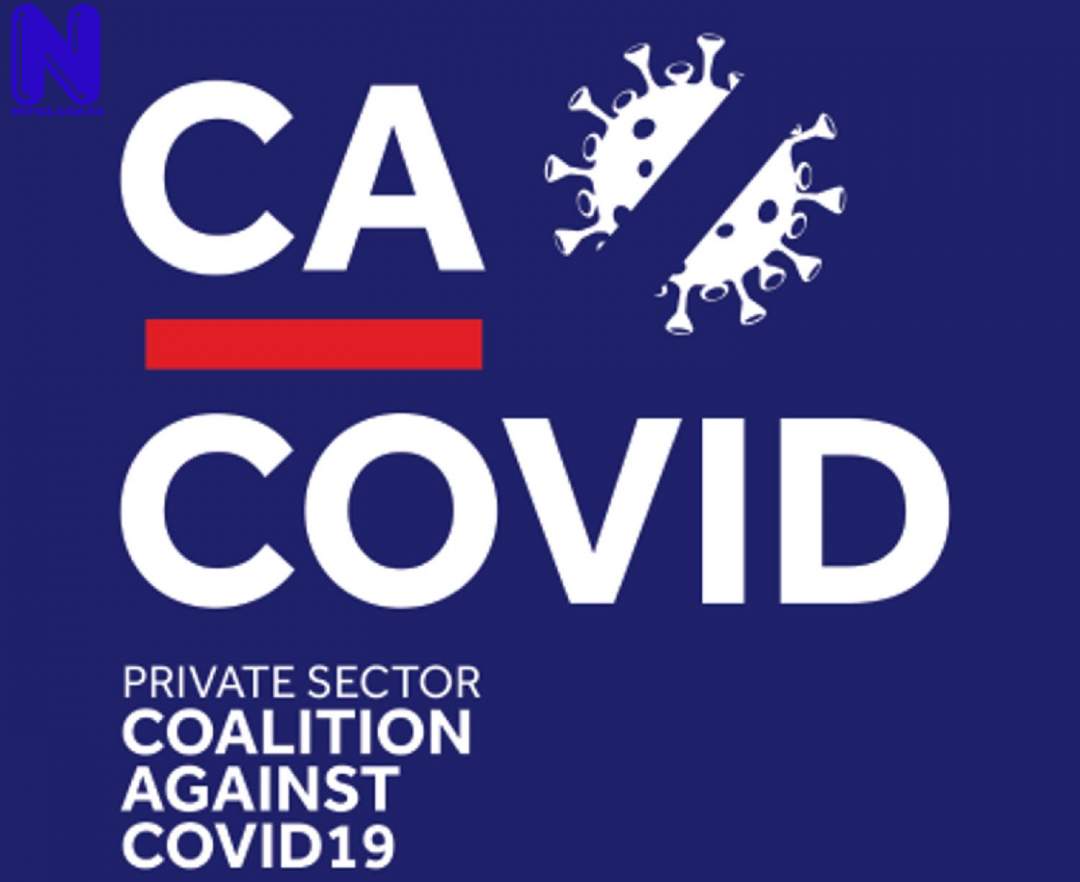 The Organised Private Sector Coalition Against COVID-19 (CACOVID) has commenced distribution exercise.
The palliatives worth N23billion targets 10 million Nigerian People.
Zouera Youssoufou, the CACOVID Administrator, made this known on Thursday.
President Muhammadu Buhari had in Mayapproved the opening of five COVID-19 Donor Accounts.
In April, the Central Bank of Nigeria (CBN) revealed that CACOVID donations had risen to N25.8 billion.
Youssoufou said the palliatives were to mitigate the effect of the coronavirus pandemic.
She gave the breakdown as 1.6 million households, amounting to 10 million people in 774 local government areas in 36 states and the Federal Capital Territory (FCT).
The official disclosed that CACOVID also raised money to increase testing capacity within the country.
“The coalition’s primary focus was to aid the Federal Government in the fight against COVID-19. We are turning our attention to offering reprieve to households who have been adversely affected by the scourge of the virus”, NAN quoted her as saying.
“Through this programme, we will be reducing the risk of a second viral wave by encouraging people to remain indoors rather than exposing themselves when seeking to provide food for themselves and their families. We worked with the Nigeria Governors Forum (NGF) to target the number of households based on the 2016 population survey,”
She announced that each family would get a 10kg bag of rice, a 5kg bag of garri or semolina depending on the location.
They will also get 20 pieces of pasta, two cartons of noodles, 5kg of sugar and 1kg of salt.
“We have started doing the flag off across the country. We have so far flagged off Edo, Bayelsa, Kano, Yobe, Delta and today, we are doing it in FCT and Sokoto”, the administrator added.

Comment by:TISAO - 2020-08-07 , 12:58:46am
These are actually impressive ideas in concerning blogging. You have touched some fastidious things here. Any way keep up wrinting. I couldn't resist commenting. Well written! Thank you for the auspicious writeup. It in fact was a amusement account it. Look advanced to more added agreeable from you! However, how can we communicate? http://foxnews.org
like:0
dislike:0
relevance:0
Comment by:TISAO - 2020-08-07 , 01:28:45am
Wow, this paragraph is fastidious, my sister is analyzing such things, so I am going to let know her. Howdy would you mind letting me know which web host you're working with? I've loaded your blog in 3 different browsers and I must say this blog loads a lot faster then most. Can you recommend a good internet hosting provider at a honest price? Thank you, I appreciate it! I could not resist commenting. Very well written! http://newground.com/
like:0
dislike:0
relevance:0
Comment by:TISAO - 2020-08-07 , 02:05:04am
I am sure this piece of writing has touched all the internet visitors, its really really nice paragraph on building up new web site. I will right away snatch your rss as I can not in finding your e-mail subscription hyperlink or newsletter service. Do you have any? Kindly let me understand in order that I may just subscribe. Thanks. There is certainly a great deal to know about this issue. I love all the points you've made. http://hats.com/
like:0
dislike:0
relevance:0