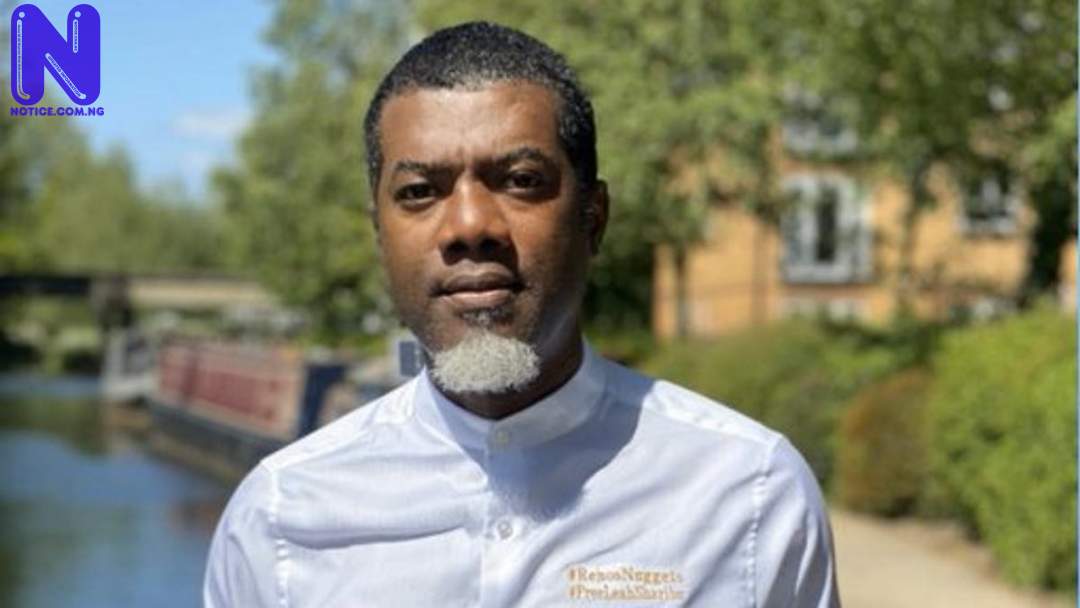 Omokri said one million members of the Indigenous People of Biafra, IPOB, can’t bring down Omatseye.

The veteran journalist had described Obi as a shelter for miscreants.

He had said: "Obi has turned out to be an excuse for even closet Biafrans, to betray open emotions about Biafra, without being accused of it.”

In a tweet, Omokri wrote: "Sam Omatseye is one of the most intelligent men in Nigeria. We belong to different political camps, but he is a near-genius with the pen. A million IPOB mob can't bring him down!

"May God protect Sam and his family from these disguised IPOB mobs. In Christ's Name!

"You say you are not IPOB. Look at what you are doing to Sam Omatseye. Is it not exactly the same IPOB strategies you used on me?”