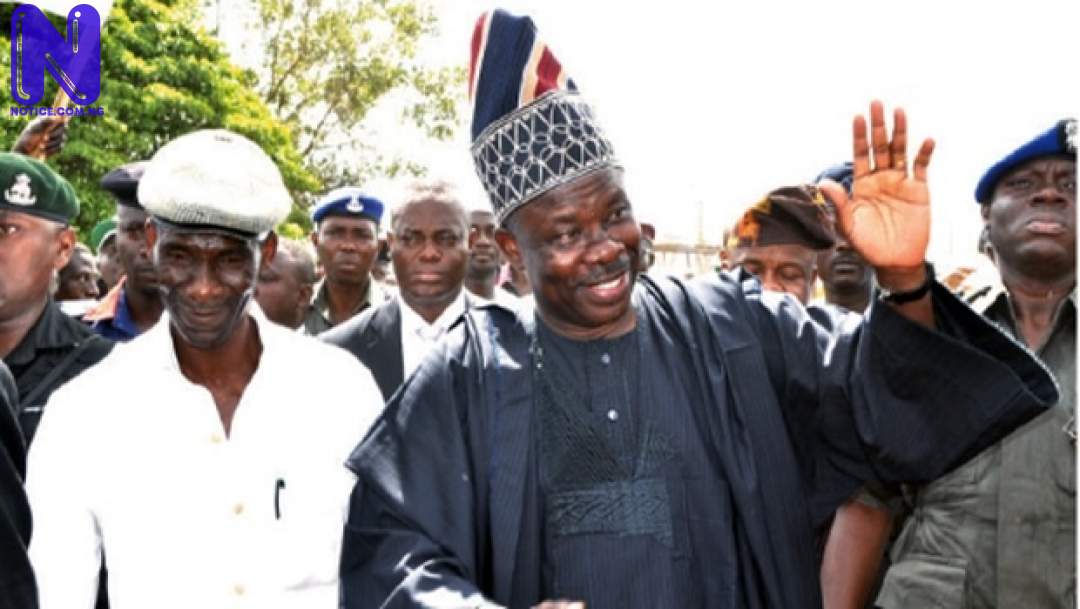 No fewer than 1,500 blind persons from across the country took part in a special for peace in Borno.

Alhaji Mai-Bukar Abacha, the Chief of the blind in the state, disclosed this to the News Agency of Nigeria (NAN) in an interview on Thursday in Maiduguri.

Abacha said the prayer session was an annual event organised by the blind as part of their contributions to the restoration of peace and harmony in the state and the country.

He said prayer was essential in ending the current security challenges in the northern region and the country in general.

Abacha said that the forum was also used to discuss the problems and challenges facing the blind in the country, as well as reviewed and adopted strategies to raise their living standards.

He explained that the forum was equally used to sensitise members to engage in meaningful trade that would stop them from begging.

Abacha disclosed that about 1,000 blind women and men had benefited from various skills training in the last five years in the state, to make them self reliant.

He said some of the beneficiaries were trained in carpentry, weaving and shoe making, among other trades.

Abacha appealed to the state government to complement the efforts of the group, by offering financial support to them to set up businesses.

“We initiated this empowerment programme because we don’t want to engage in street begging, but no matter how we try, if the state government did not assist us there is not much we can do.

“The state government should assist us by including blind persons in its poverty alleviation programmes,” he said.

He also appealed to Gov. Kashim Shettima to introduce a monthly allowance for the blind and other persons with disabilities, to take them off the street and restore their dignity. (NAN)