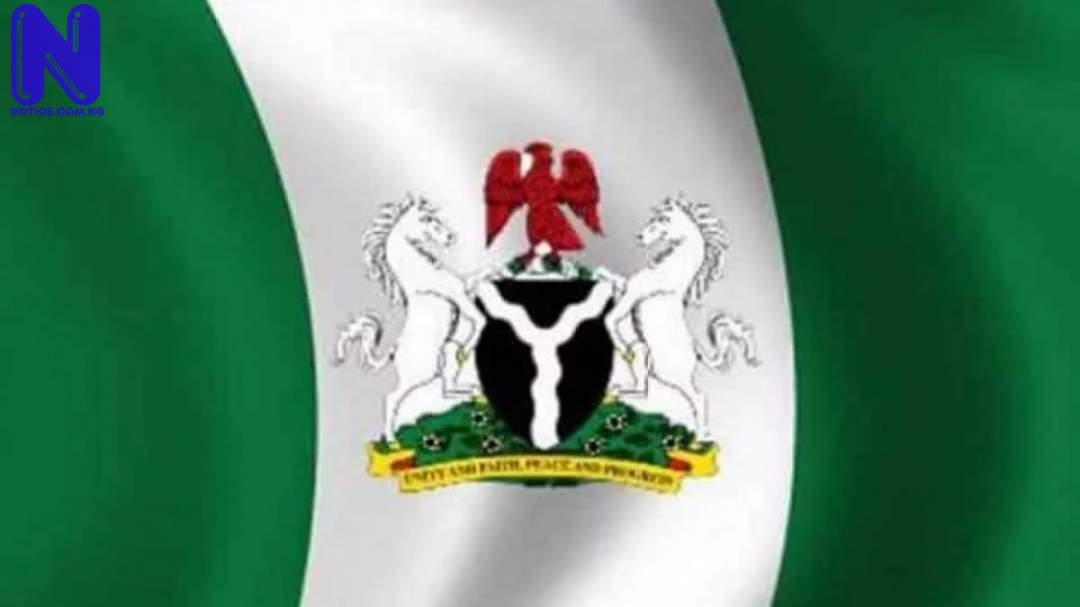 The Federal Government has said that no fewer than 1,375 irregular migrants were arrested during the border closure.
Recall that the Federal Government had closed Nigerian borders between Aug. 20, 2019, and Dec. 17, 2020.
However, speaking at a new year media briefing in Lagos on Monday, the Minister of Information and Culture, Alhaji Lai Mohammed, said the seizures made during the period included 157,511 – 50kg bags of parboiled foreign rice and 10,447 bags of NPK fertilizer used for making explosives.
He also gave the total monetary value of the seized items to be ₦12.362 billion.
The minister further revealed that the exercise had saved resources and enhanced national security.
“The importation of drugs and arms, which usually fueled terrorism in the country, have been significantly curtailed.
“For instance, 95 per cent of illicit drugs and weapons that are being used for acts of terrorism and kidnapping in the country comes in through our borders.
“However, since all borders were closed, this importation has been drastically reduced.
“Also, the agricultural sector received a boost from the closure with rice production now nearing the level of self-sufficiency for the country while poultry production is now at a high level,” he said.
He also commended security operatives for displaying a high level of professionalism and unwavering commitment in carrying out their national assignment,” NAN reports.