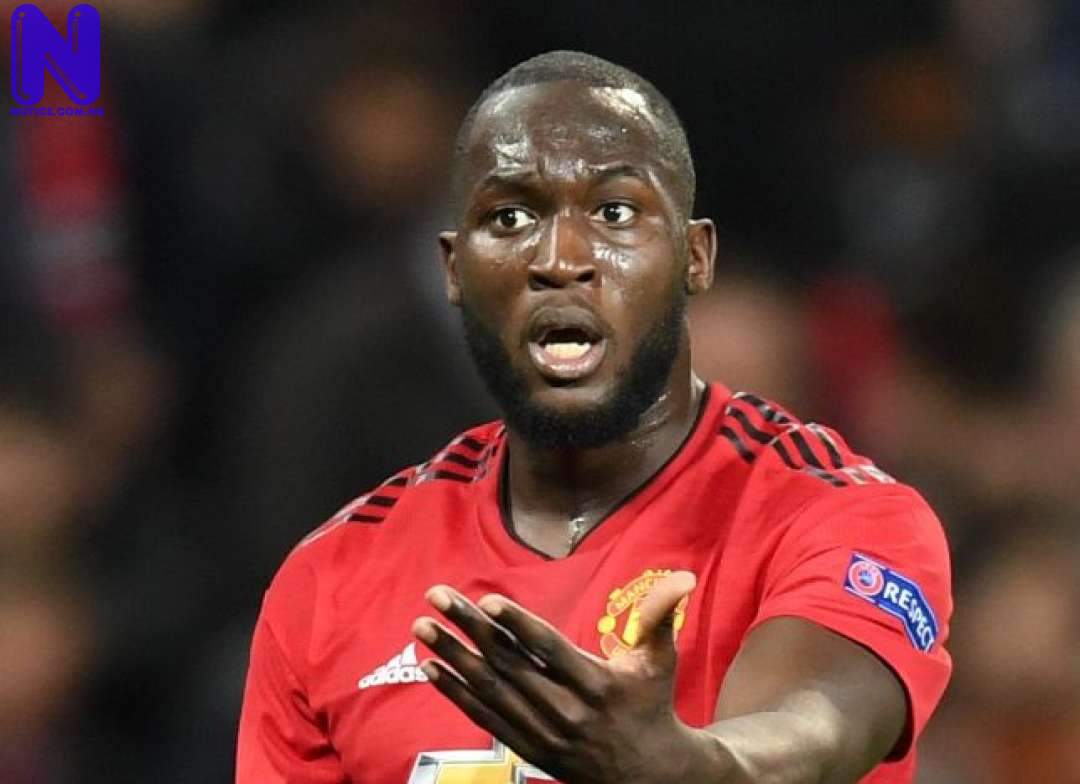 Lukaku has been criticized for his performances this season, with just six goals in 22 appearances so far.

Before his sacking on Tuesday, Jose Mourinho defended Lukaku’s performance in the 3-1 defeat to Liverpool, despite the striker struggling to get the better of Virgil van Dijk for the majority of the game.

Solskjaer will be without Lukaku for the festive period, after he has was granted compassionate leave this week.

The 25-year-old is now set to miss United’s games against Cardiff City and Huddersfield Town.

But Lukaku could be in contention for United’s clash against Bournemouth at Old Trafford on December 30.