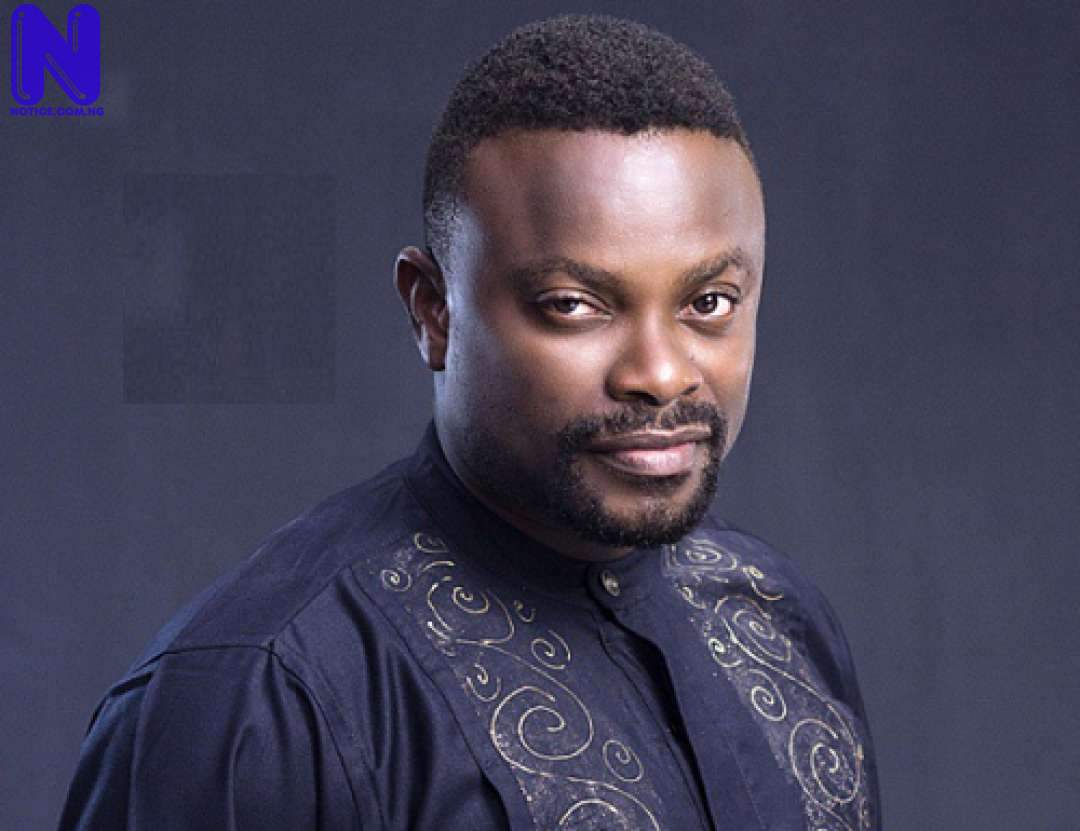 Nollywood actor, Bishop Ukoh popularly known as Okon Lagos, has given reason why Nigeria Police officers, who were recently accused of rape by prostitutes in Abuja, should not be charged.

Press recalls that some prostitutes arrested in Abuja had accused some police officers of raping and assaulting them.

The ladies said this after they were arrested during a raid by the agents of the Federal Capital Territory Administration (FCTA) Joint Task Team, which comprised the Department of Development Control, Abuja Environmental Protection Board (AEPB) and the Social Development Secretariat (SDS).

But, Okon reacting to the development took to his Instagram page to defend the Abuja policemen, who reportedly raped some ladies they arrested over alleged prostitution.

DO YOU KNOW >>> Men are Hyenas, cheat by default -Daddy Freeze on 9ice infidelity

As stated by him, the police officers should not be charged for rape but for stealing, adding that prostitutes do not have self dignity.

In the viral video, he was heard saying: “What those police officers did in Abuja was not rape but stealing’ because they forcefully took what the prostitutes sell and did not pay money.

“So that is stealing of their product and merchandise. There is a little of one in another

“Prostitutes no get self-pride and dignity. Both are criminal acts but different… Rape and Theft.”