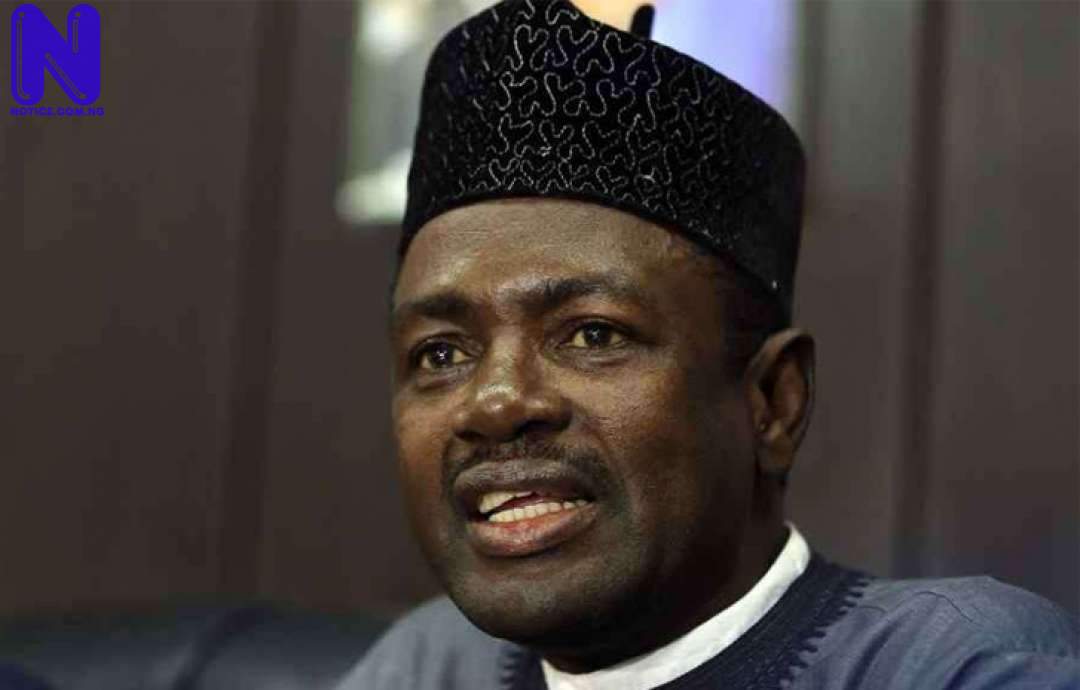 Ex-information minister under Goodluck Jonathan government, Labaran Maku, who is contesting the Nasarawa governorship seat on the ticket of APGA, has said he does not need political structures to win the election.

Critics have insisted that his chances are slim since APGA is not a major political group in the state.

But Maku told supporters that paid him a new year visit at his Wakama village in Akun, on Wednesday, that such structures were not serious factors that would determine election results.

He said: “When Gov. Tanko Al-Makura won the governorship election on the platform the defunct Congress for Progressive Change (CPC), in 2011, the party was new and had no structures.

“In 2019, voters will look at issues and what candidates have to offer. This talk about structures is diversionary.”

Maku advised his supporters to focus on issues, and cautioned them against hurling insults at his political opponents.

He urged voters to defend their votes in 2019 so that no one would be robbed of his or her victory.

Maku claimed that he won the governorship election in 2015 but was robbed of victory, and promised to reclaim that mandate in 2019.