What IíII do after inauguration – Nasarawa Gov-elect, Sule - May 29 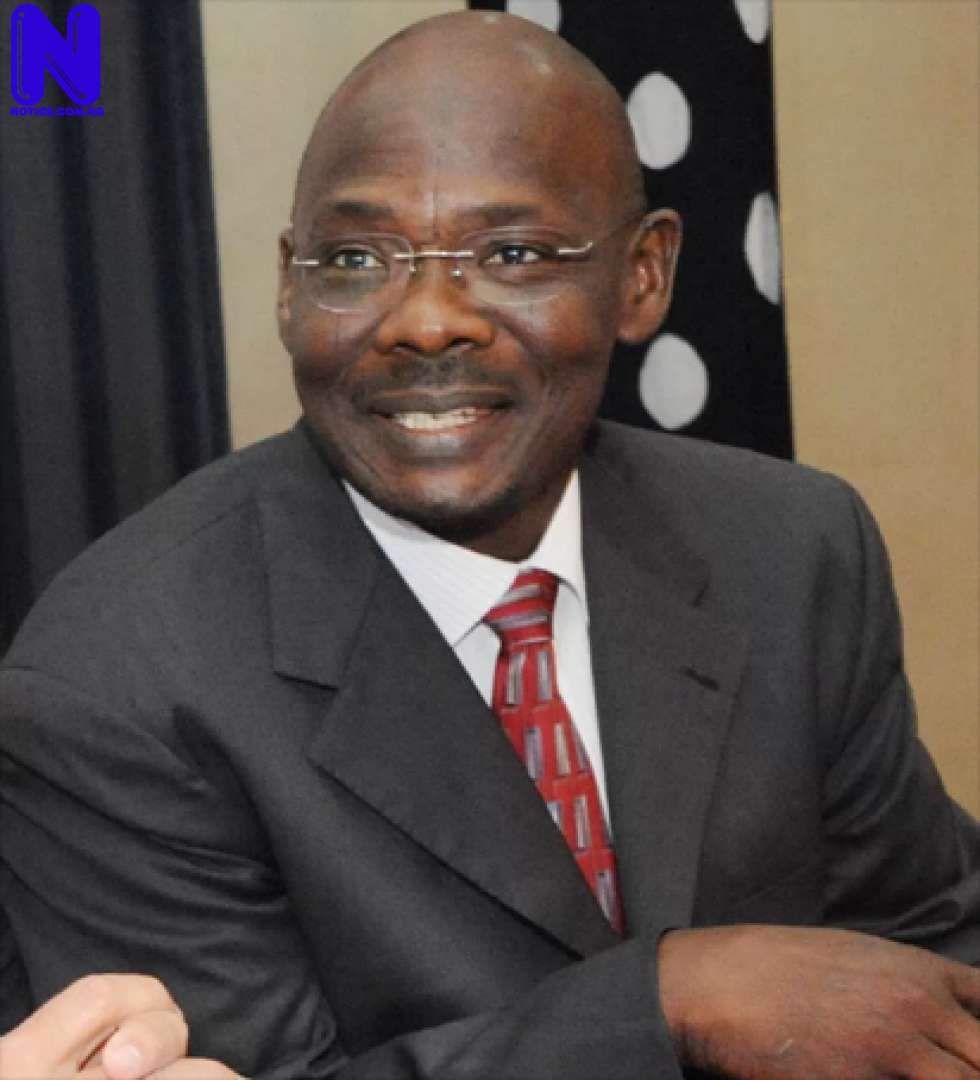 Nasarawa Governor-elect, Abdullahi Sule, has assured stakeholders in the state that he will work with competent people for the peace, progress and development of the state, after inauguration on May 29.

Sule made this known on Tuesday while receiving a delegation of Eggon nation in Lafia.

He said that working with competent and experienced people would not only ensure progress and development of the state but would also take the state to the next level of development.

The governor-elect said that his administration would also give adequate attention to the security of lives and property, considering the importance of peace to societal development.

DO YOU KNOW >>> Iran reveals ‚Äòkillers‚Äô of nuclear scientist Fakhrizadeh

He said that peace was a panacea to the development of any society, hence the need for his administrationís plan to give peace a topmost priority.

ìWe must tackle and address security together because peace is a panacea to societal development.

ìNo society would achieve meaningful progress in a society without peace and unity, íí he said.

Sule commended Eggon delegation for identifying with him over his victory at the governorship poll and gave an assurance that he would not fail in his responsibilities.

He promised to operate an open-door policy as well as carry everybody along irrespective of affiliations.

The governor-elect called on the people of the state to support the APC-led government at both the Federal and State levels in order to enjoy more dividends of democracy.

He urged the people of the state to live in peace and tolerate another irrespective of their affiliations.

Earlier, Mr Yakubu Agyo, the leader of the delegation, who is the Secretary, Eggon Council of Elders, said that the visit was to congratulate Sule on his victory at the Governorship poll.

He assured the govenor-elect of their support to enable him to succeed.