What happened in court on Wednesday - Ndoma-Egba vs Onor 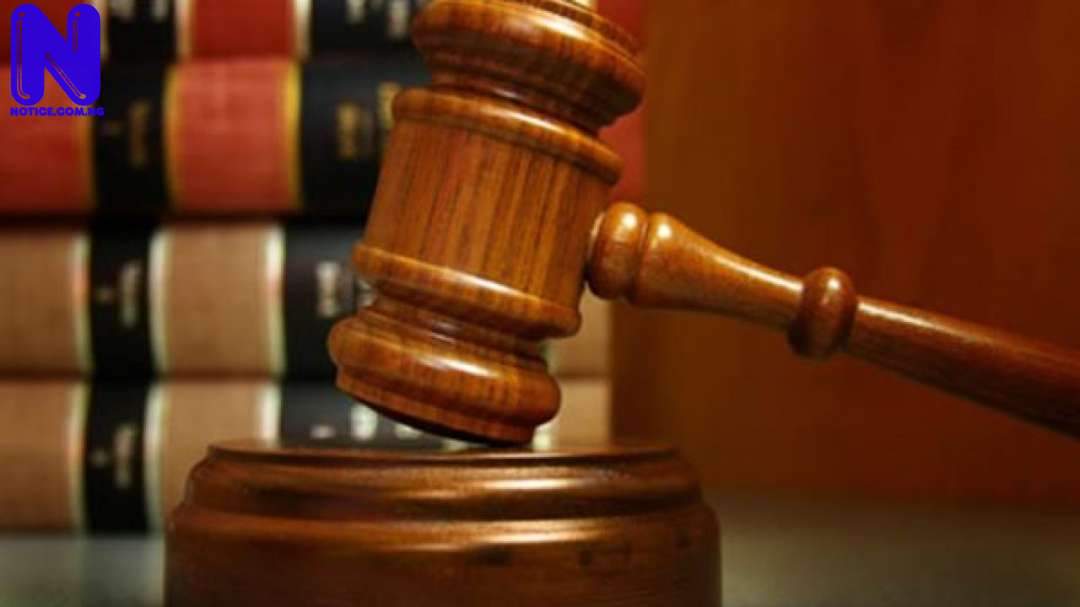 The video clips and media publications were said to have contained the State Resident Electoral Commissioner (REC) INEC briefing, stating the decision to remove APC candidates from the list of candidates for the election, the election was barely 12 hours away from the time the press briefing was held.

The video clips and media publications tendered as evidence were produced in court by two persons subpoenaed by the tribunal following an earlier granted application of the petitioner.

Before the video clips and media publication evidence were admitted by the Tribunal, Counsel to the petitioner, Emeka Ofodile SAN, had moved a motion seeking leave of court for the persons so subpoenaed to be additional witnesses to further prove the petitioner’s case.

Mr. Patrick Akan, Counsel to the 1st respondent, (Dr. Sandy Onor), objected to the additional witnesses sought to be brought by the petitioner and cited points of law to back up his position.

Counsels to the PDP Mr. Muhammad Shuaibu Esq and that of INEC Professor Jacob Dada also objected to the petitioner’s application for additional witnesses and urged the court to dismiss the application.

In her ruling, the tribunal refused additional witnesses for the petitioner’s counsel but allowed the two persons that had been formally subpoenaed; a staff of Channels Television Imani Odey and a private media practitioner, Sunday Udeh to tender the video clips and the media publications as requested by the subpoenas.

Chairman of the 3 man tribunal, Justice Vincent Agbata, while admitting video clips and media publication evidence, reminded counsels to the three respondents in the suit that the supposed witnesses were subpoenaed by the tribunal to produce the materials but because they are not allowed as additional witnesses for the petitioners, they will not be cross-examined.

In the said press briefing, the REC of INEC in Cross River had read a memo from the national headquarters of INEC, signed by the Secretary to the Commission, Mrs. Rose Orianran-Anthony.

The memo expressly cited a Federal High Court Order in suit number FHC/CA/CS/731/2018 and informed the state Electoral Commissioner that “the Commission pursuant to order of court in above matter, has directed that the names of candidates submitted by APC for Governorship, Senatorial, House of Representatives and State House of Assembly be removed from the list of candidates for the election in compliance with the said order”. The delisted candidates were only re-listed by INEC on March 8th, 2019.

Speaking to newsmen after the court session, lead counsel to the petitioner Emeka Ofodile SAN, disclosed that the crux of the petitioner’s case was the unlawful exclusion by INEC, preventing his client Sen. Victor Ndoma-Egba from participating in the election of February 23rd, 2019 after having been duly nominated by his party, the All Progressive Congress.

He said his client is seeking the court to cancel the Senatorial Elections of Cross River Central Senatorial district wherein, the PDP candidate Dr. Sandy Onor, was declared a winner by INEC and order a re-run.

Ofodile SAN further disclosed that he has finished presenting the petitioner’s case with his witnesses and that the case was adjourned by the tribunal to July 2, 2019, for the Respondents to open their case.