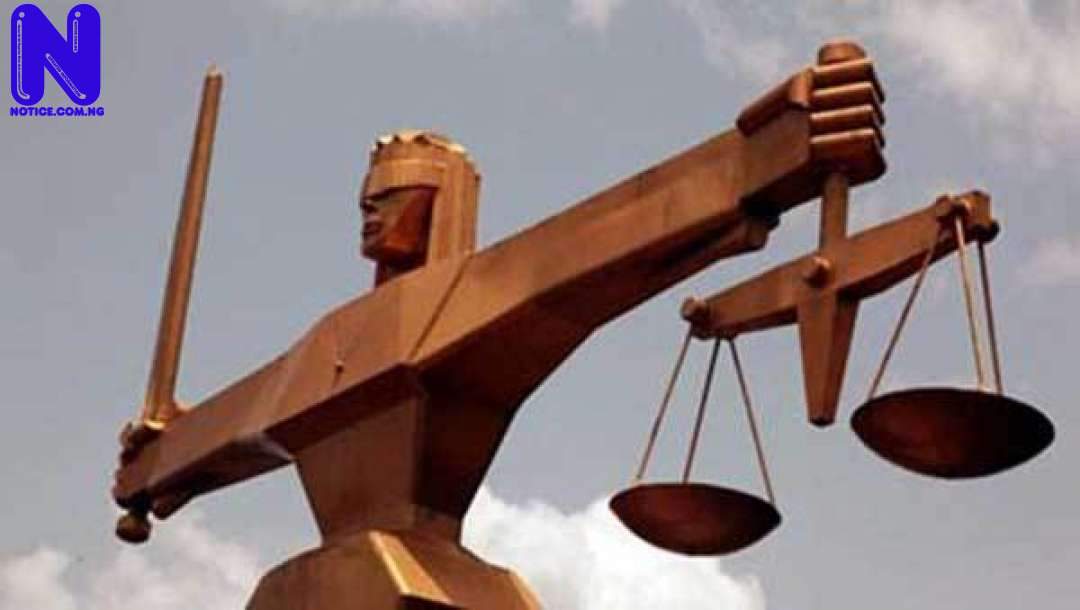 The Court of Appeal Sokoto Division has fixed June 23 for hearing in a suit filed by Malam Sadiq Sule-Iko challenging the nomination of Sen. Bala NaÆAllah as the All Progressive Congress (APC) Kebbi South Senatorial District candidate.

Sule-Iko, approached the appellate court to challenge the decision of Federal High Court in Birnin Kebbi that struck out his suit in which he challenged the validity of NaÆAllahÆs nomination during the APC primaries conducted in October 2018.

At the sitting on Friday, the AppellantÆs Counsel, Mr Abubakar Suleiman, moved an application to amend the originating summons which were opposed by the RespondentÆs Counsel, Mr Afraimu Jingi.

The counsel argued on the legality to effect changes on the summons after expatriation of the stipulated period in accordance with pre-election matters regulation and Court rules.

DO YOU KNOW >>> Iran reveals ŌĆśkillersŌĆÖ of nuclear scientist Fakhrizadeh

The Presiding Judge, Justice Ahmed Belgore, adjourned the case until June 23, to hear main appeal and gave Respondent Counsel five days for a reply on motion papers served on him on the amendment prayers.

NAN reports that the lower court struck out the case on the grounds that the suit was not filed within the 14 days duration as required by the Constitution.

It held that in spite of the irregularities, intimidation, police harassment at the primary election held on Oct. 3, 2018 and Oct. 4, 2018, the plaintiff failed to file the suit within the required time and it has rendered the case ōincompetentö.

The court also faulted Sule-IkoÆs counsel for not signing the writ of summons which could not supply valid information to the court.