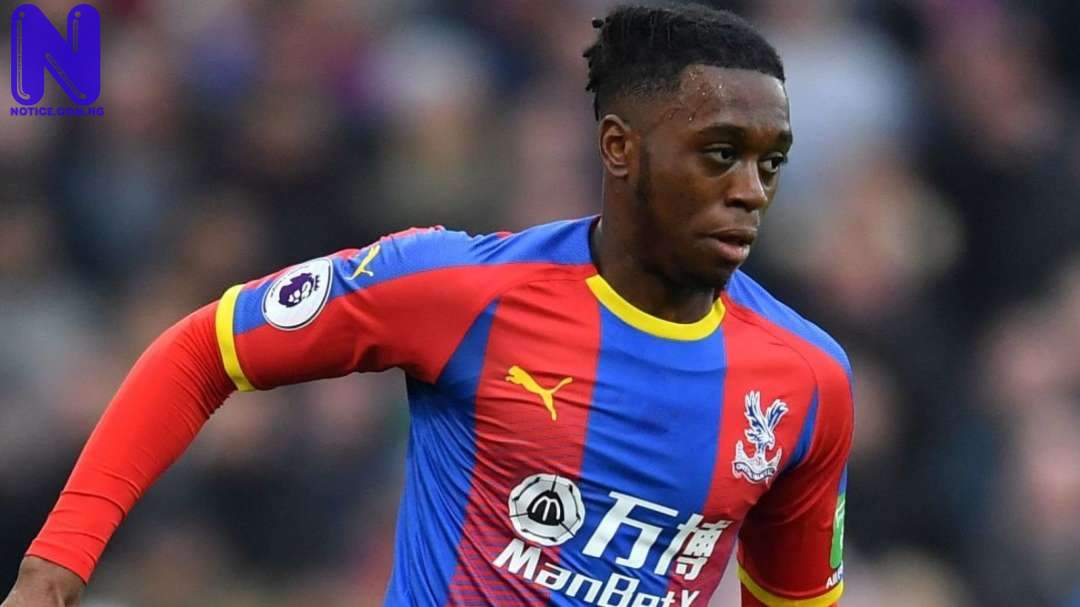 Crystal Palace defender, Aaron Wan-Bissaka, has been spotted at The Lowry Hotel in Manchester, ahead of his Ł50million move to United.

Wan-Bissaka has put pen to paper on a six-year deal with the Old Trafford side, the UK Sun reports.

It is the longest contract ever given to a United player.

Wan-Bissaka flew from Biggin Hill to Manchester yesterday in a private jet to complete his medical and other details of the transfer.

The 21-year-old was then pictured at The Lowry Hotel celebrating with his family in the bar.

He is expected to be officially unveiled later on Thursday.

The deal is for five years with the option of a further 12 months.