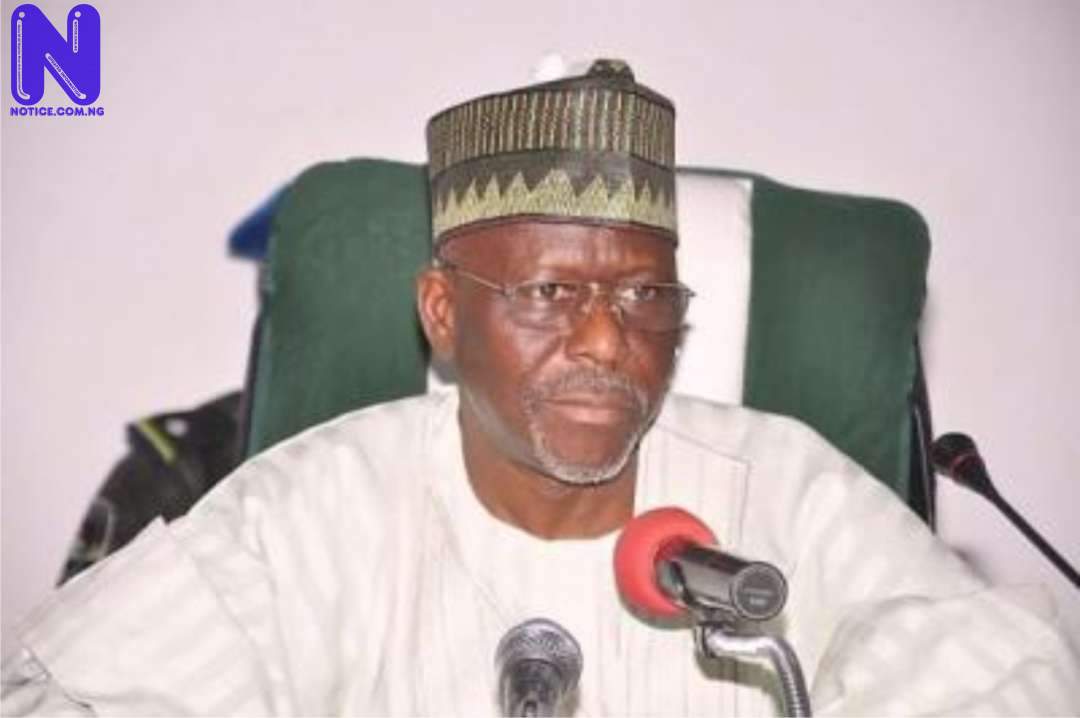 Ex-Kogi Governor, Idris Wada, has said he is a match for Governor Yahaya Bello, Senator representing Kogi West, Dino Melaye and other aspirants contesting for gubernatorial 2019 election in the state.

Wada, speaking on Channels Television’s Sunday Politics, accused Bello of being behind violence in Kogi State while making boast of defeating Bello.

As stated by him, “The 2015 election in Kogi State rigged him out because he was more popular than the late Audu Abubakar.

“Yahaya Bello, who contested at the APC primaries following Abubakar’s demise, was used by the ruling party to fill the vacuum; I was more popular or as popular, let me say so with all modesty.

“People saw what I was doing. Now they are calling for me to come back.

“Yahaya Bello’s trademark is violence, we have solutions to violence. It is true, ask the people of Kogi State, because I have been keeping quiet doesn’t mean I don’t know.

“I have evidence my cousin was killed, someone I trained in school, ask the people of Kogi they are living with one eye open.

”If you are an honest leader you will know he was wrongly picked as a leader.

“God has made me; I’m not a desperate person. I am a match for Yahaha Bello.”

When asked on defeating Dino Melaye, Wada suggested that he and the Kogi senator are currently discussing the guber race.

“Senator Dino is my friend and we are discussing, this is politics don’t take anything for granted, but I tell you a man at my level will not enter a race if I don’t see the chances of winning a race.

“My party should invest in Idris Wada because I am an honest leader, a committed leader,a focused leader, and I have plans for Kogi state if given a chance.

“Winning is not a do or die affair, I will remain in PDP, it is my party, whoever comes out I will support the party to the end if only the primaries are free and fair.”