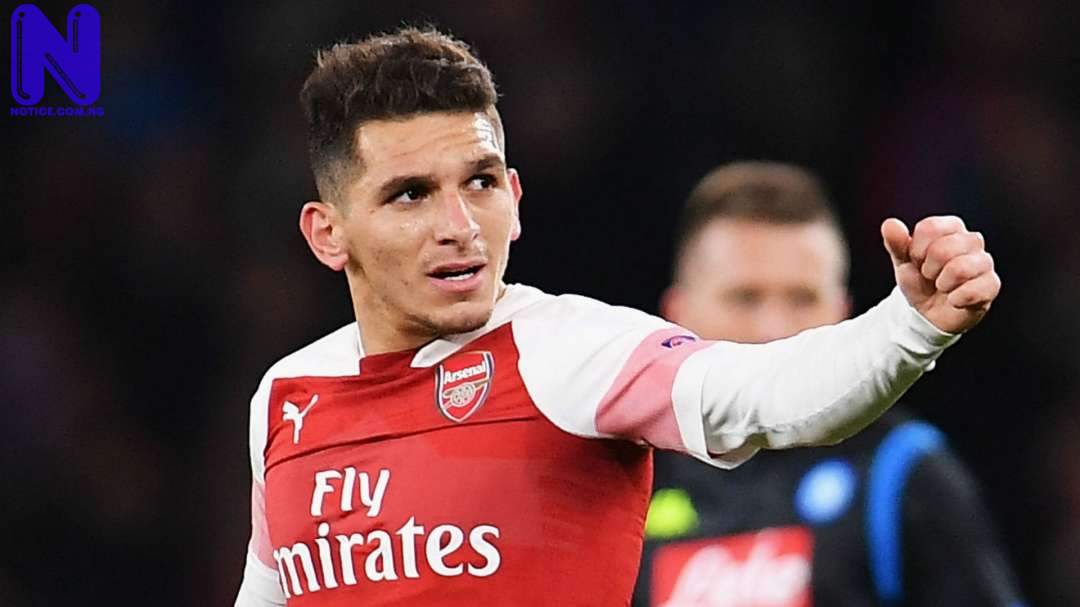 Arsenal midfielder, Lucas Torreira, has insisted he remains committed to the club, amid speculation he is unhappy in England and wants to return to Italy.

The Uruguay international was the most expensive of Unai Emery’s five signings last summer and made a positive impression in his debut season.

Torreira, currently on international duty at the Copa America, recently fueled speculations over his future, by claiming he had found it hard to acclimatise to life in England.

The 23-year-old has since been heavily linked with a move to AC Milan, where he would be reunited with his Ex-Sampdoria coach Marco Giampaolo, who was recently appointed as Gennaro Gattuso’s successor.

DO YOU KNOW >>> Ex-Manchester United midfielder, Maurice Setters is dead

Addressing his future ahead of Uruguay’s match against Peru on Saturday, Torreira told the media: “Nobody from AC Milan has got in touch with me, today I’m in the Premier and happy to be part of the Arsenal.

“It cost me the adaptation, it’s not easy, but I only think about that team. I’m happy to be there.”