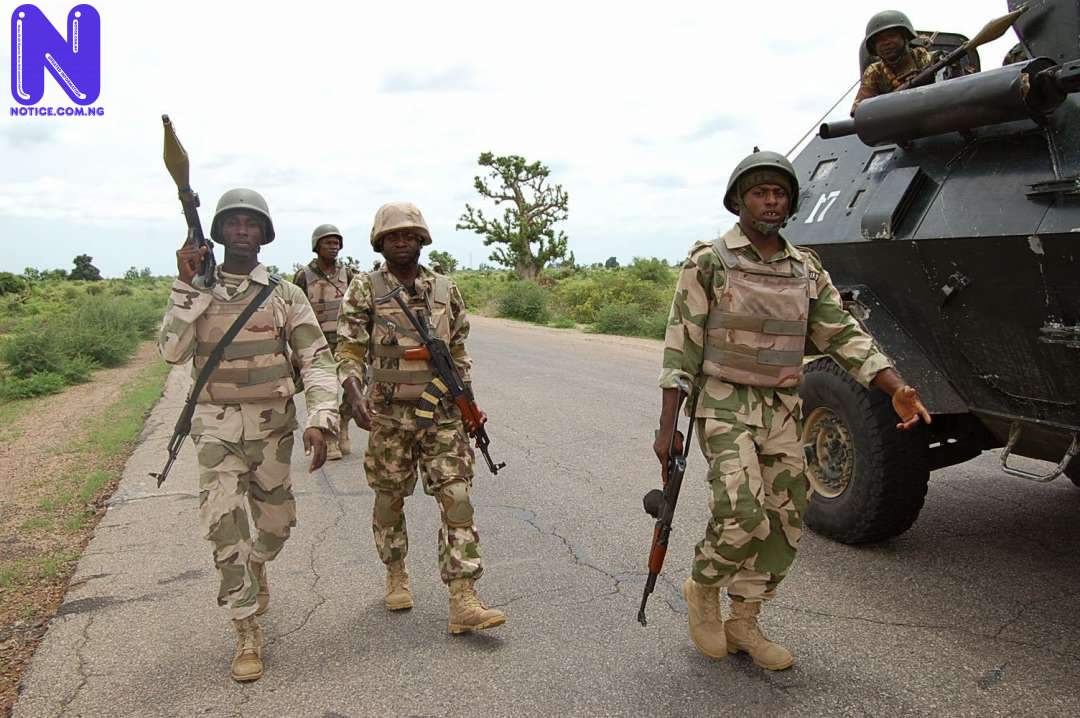 Ogunlade issued the warning at a news conference at the command headquarters of the force in Gusau.

The force commander said that the bandits has always taken advantage of the cover offered by the terrain of the community whenever the operatives are after them.

He, in spite of that, warned that ìthis time around we will go to their enclaves and hideouts where there will be collateral damage and neutralise them.”

Ogunlade lamented how the bandits refused to surrender and denounce their unacceptable ways in May when the stateís governor, Alh. Bello Matawalle, offered amnesty to those who surrendered.

ìIt is disheartening that when the Governor offered them amnesty, within few hours we recorded 20 separate attacks on communities.

ìThis showed that the criminals were not ready to surrender; that is why I am now giving them the next 24 hours.

ìThe only option left for them is to immediately cease fire, drop their arms, and surrender or have themselves to blame,î he said.

ìl want to assure the people of the state that banditry will very soon be history in Zamfara after this operation that will come up in the next 24 hours.

ìWe will ensure that farmers carry out their farming activities and displaced villagers return home under conducive atmosphere.î

The commander expressed appreciation to the Federal Government for establishing the operation and praised President Muhammadu Buhari for his support.

The News Agency of Nigeria (NAN) reports that Operation Hadarin Daji, which is now focused on Zamfara alone, was inaugurated on May 10, thus replacing the expanded Operation Sharan Daji.