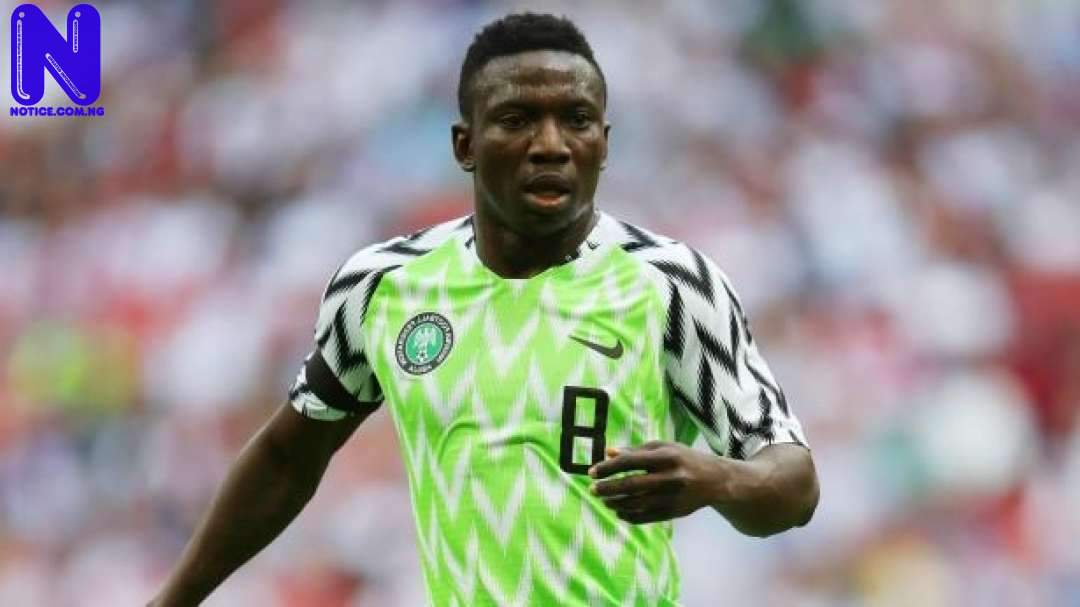 Stoke City Star, Oghenekaro Etebo has likened the story of little primary school pupil, Success, to his childhood days in the street of Warri, Delta State.

Success broke the internet last week when she was captured in a video complaining bitterly for being sent home by her school management due to her parents’ inability to pay her school fees.

In the viral video, Success said she preferred being beaten and allowed to stay in school to being sent home.

Visibly angry Success had said in pidgin “I never pay, no be say I no go pay o, dem go dey pursue person instead of make dem flog person,” expressing her dissatisfaction as she walked home.

In his reacting, Etebo said, “I remember back then when myself and my sister were serially sent home due to the fact that our parents didn’t have the capacity to sort the bills, I know how it feels, particularly when you see other students who have paid.

“The amazing thing is that the little girl preferred to be beaten in order to stay back in school and study.”

Etebo said that he has joined those with similar ideology to contribute his quota to assisting Success through his Foundation.