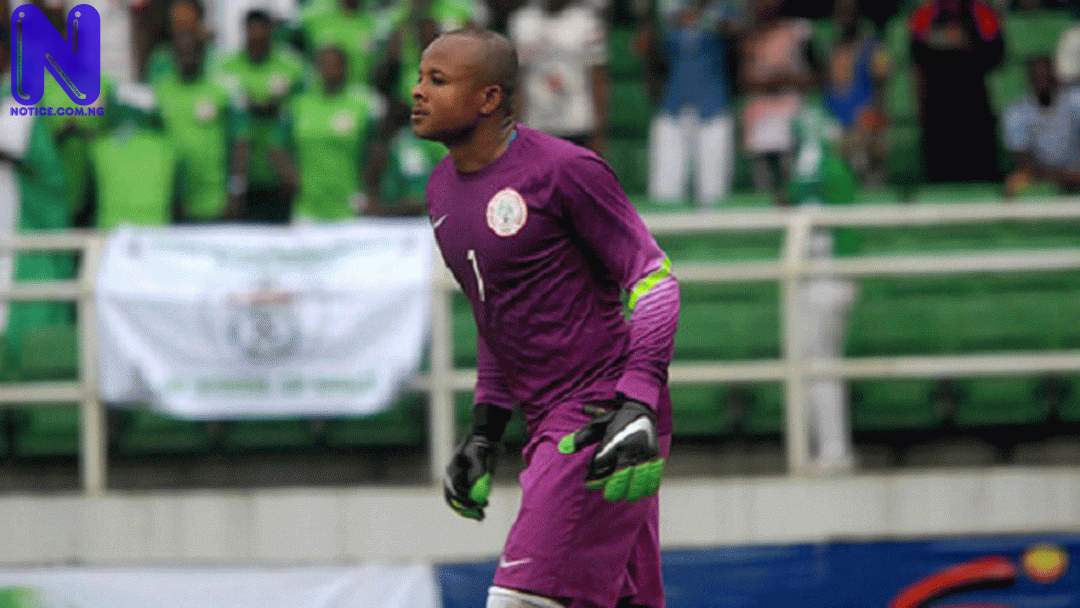 Ikechukwu Ezenwa, one of Nigeria Super Eaglesí goalkeepers at the ongoing Africa Cup of Nations in Egypt, has said the team was in a positive mood ahead of their Wednesdayís second Group B match against Syli Nationale of Guinea.

Speaking with newsmen, Ezenwa said tomorrow’s match against Guinea was very important, hence, the high spirit within the team.

Ezenwa, in spite of that, said the Super Eagles should expect a tough game against the Syli Nationale.

He said: ìThe camp is cool today; the players are in high spirit and focused on the match against Guinea tomorrow.

ìWe know they will come out strong on us. We are equally looking forward to a difficult game, but we remain positive that victory will come our way.

ìYes, getting the three points will make the last (group) game against Madagascar less difficult because we donít want to go into the last game with our chances of progressing tied to it.

ìIt will be tough, but we are determined to do our country proud,î

The Katsina United goaltender has had an illustrious career on the domestic scene with three Aiteo Federation Cup titles plucked in 2008 (with Ocean Boys), 2011 (with Heartland) and 2016 (with FC Ifeanyi Ubah).

Ezenwa also won the NPFL title way back in 2006 with Ocean Boys of Yenagoa, Bayelsa State.