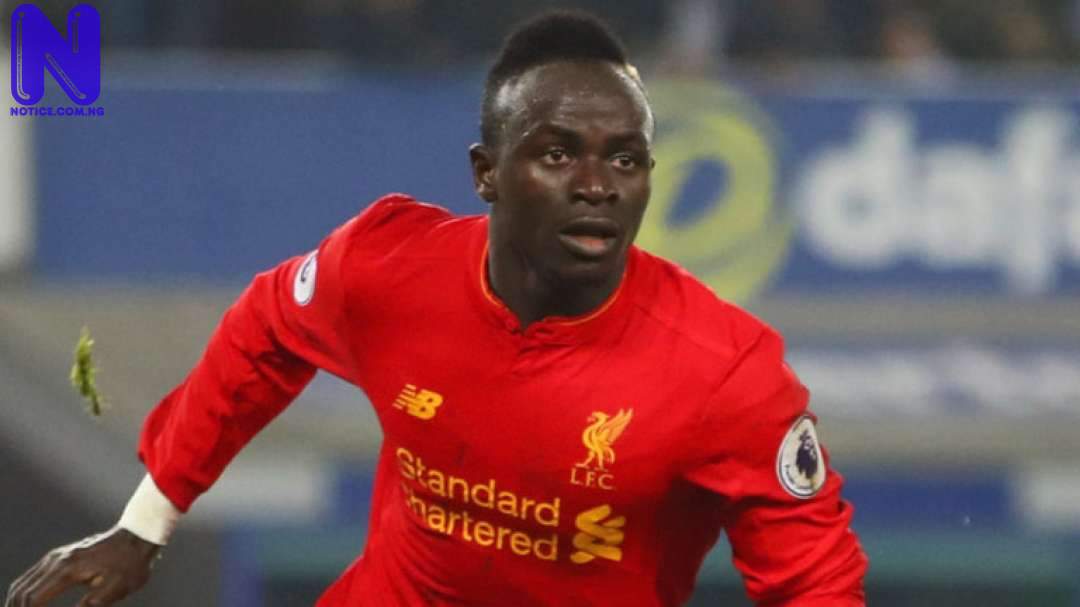 Premier League giants, Liverpool have finally ruled out the possibility of selling forward, Sadio Mane to Real Madrid this summer.

Mane was on Real Madrid manager, ZinedineZidane’s list of players he wants the Los Blancos president, Florentino Perez, to sign at the end of the season.

The La Liga giants are prepared to launch a bid of Ł73 million for the Senegalese international.

Mane has scored 11 goals in his last 11 games for Jurgen Klopp’s side this campaign.

The 26-year-old also helped Liverpool to reach the last eight of the UEFA Champions League where they will tackle Porto in April.

in spite of that, Metro UK is now reporting that Liverpool are not willing to entertain any offers for Mane.

The report also claimed that the Reds are hopeful that Mane will honour his current contract at Anfield which will expire in 2023.