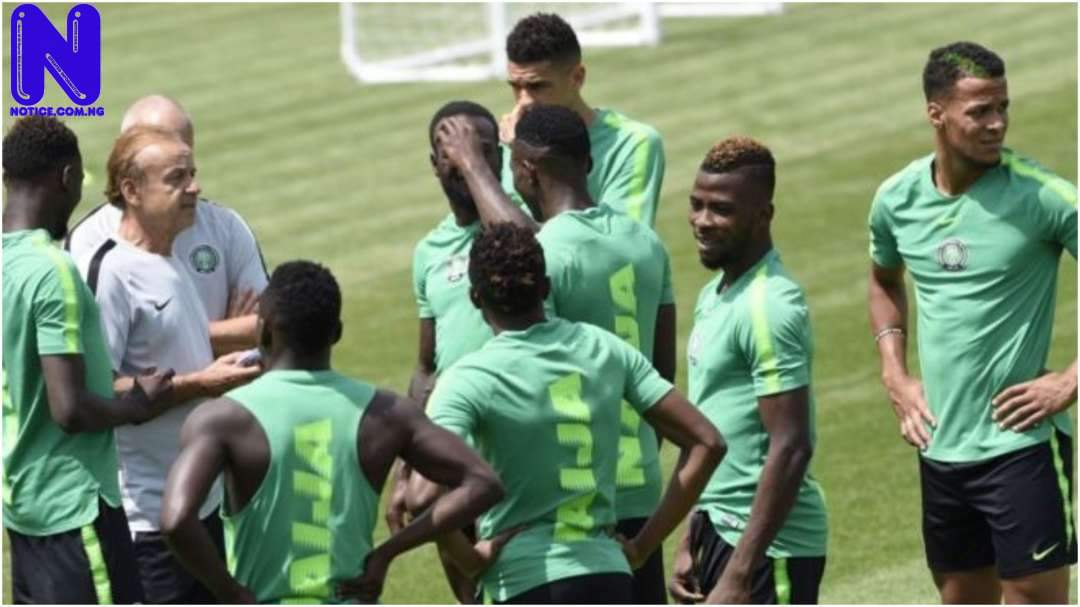 Head coach of the Super Eagles, Gernot Rohr, has said he is not bothered about his team’s inability to score more goals as expected.

Nigeria have only found the back of the net twice, in their two Group B fixtures, at the ongoing Africa Cup of Nations.

Rohr’s men beat both Burundi and Guinea 1-0, becoming the first nation to qualify for the Round of 16.

Speaking after the victory over the Syli Stars on Wednesday, Rohr told newsmen: “I’m not worried that we haven’t been scoring more goals because we have been creating chances.

“We had two good chances to score in the first half but we didn’t and if you remember the goal against Burundi in our first game it is for me the best goal of the tournament.

“Today, we scored from a set-piece which is good because in the past we have conceded goals from corners as well. As a coach, it is good for me that my team can score from every threat.”

Nigeria take on Madagascar in their last group game on June 30.