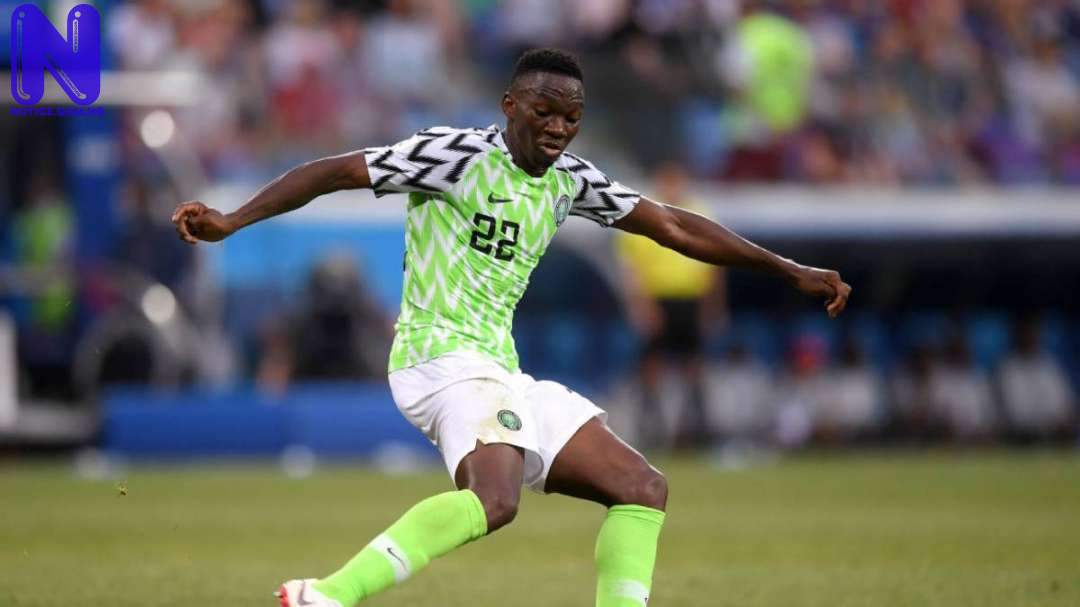 Super Eagles head coach, Gernot Rohr has revealed why Kenneth Omeruo scored from a corner kick in their 1-0 win over Guinea on Wednesday.

It was a late goal from Omeruo that secured three points for Nigeria against Guinea in the second group game at the 2019 Africa Cup of Nations.

The German coach said it was exactly what they practised in training that Omeruo accomplished.

The Ex-Burkina Faso coach also blamed the high temperature in Egypt for his team’s slow start into the game.

”All the games starting at 1630 hours are difficult for the players, so congratulations to all the players, they did very well in these conditions, it’s so hot and was not easy,” Rohr told reporters at the post-match press conference.

”We started slowly because we knew that Guinea has a good team, a good organization. We changed five starting players this time but the spirit was the same.

”It was not easy to prepare before the game because yesterday was a special day, but finally, the professionalism of my players was there.

”I think in the second half, with the time and passion, we could make the difference from a corner kick, we are happy to score from a corner kick because we practise it in training a lot and I’m also very satisfied with the five players who started this time and the spirit was the same.

”It is good to know that we have qualified before the next game against Madagascar but we play to win our games every time and no injuries in my team, it is very important.”