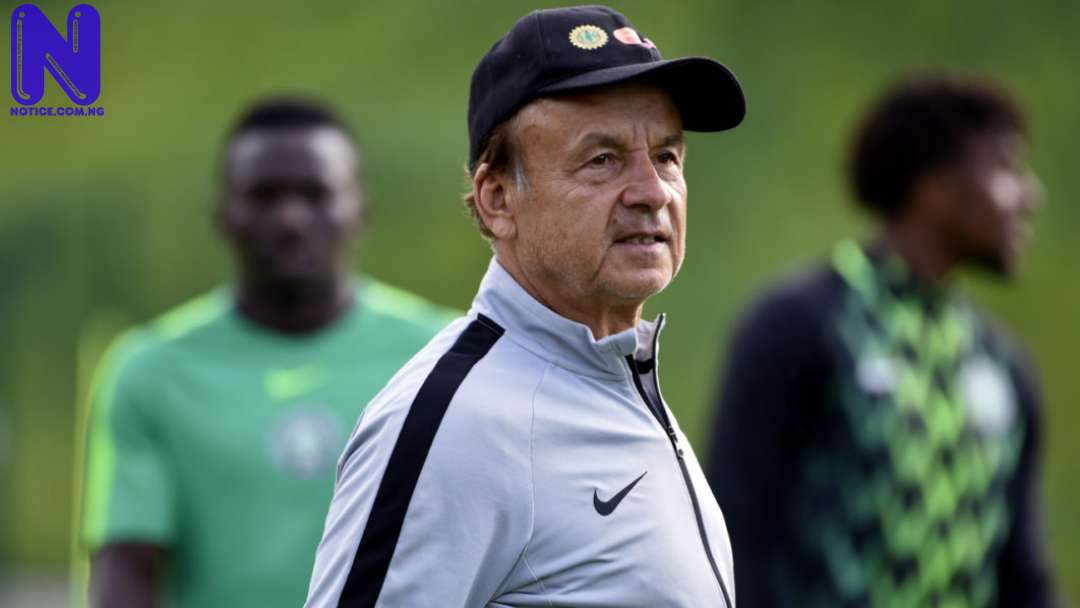 Rohr stated this following Nigerias 1-0 victory over Burundi at the 2019 Africa Cup of Nations, AFCON, over the weekend.

Aina had a hand in the game-winning goal as striker Odion Ighalo converted a skilful backheeled pass from the Ex-Chelsea star to hand the three times African champions all three points against Burundi in Alexandria.

”Ola Aina has improved really well. Thats why we tell our players to go to teams where they will play and get better,” Rohr was quoted by Allnigeriasoccer as telling reporters at post-match.

”He is a different player entirely, his presence gives us another option when we play with three at the back as he can play as a wing-back.”

Nigeria will now tackle Guinea in their next match on Wednesday.