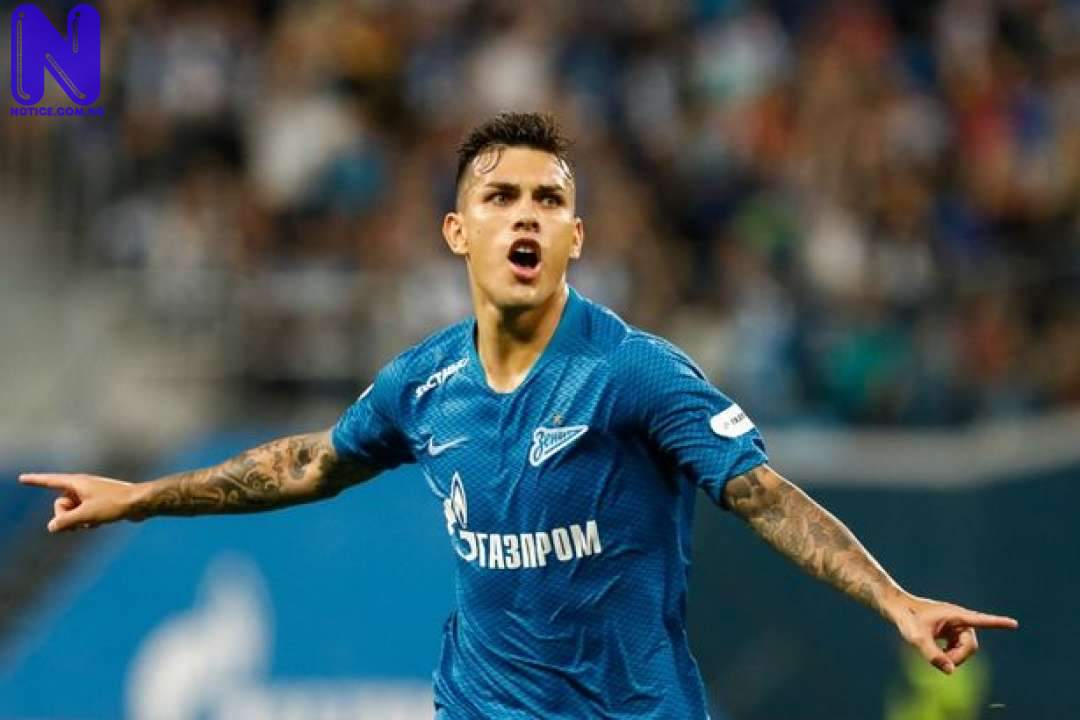 Paris Saint-Germain have agreed a deal to sign Argentina, midfielder Leandro Paredes, from Russian side Zenit St Petersburg for Ł41million.

L’Equipe reports that the 24-year-old is set to sign a four-and-a-half year contract with the French league leaders, after completing a medical.

Paredes, who was also a target for Premier League side Chelsea, joined Zenit in July 2017 from AS Roma and has been capped nine times by Argentina.

The news comes as a blow for the Blues, who are believed to have agreed a deal in principle, to bring Paredes to Stamford Bridge earlier this month.

Chelsea are still looking for Cesc Fabregas’s replacement after the Spaniard left to join Monaco this month.