Petit blasts Ozil, says playmaker has been “a ghost for two years” - EPL 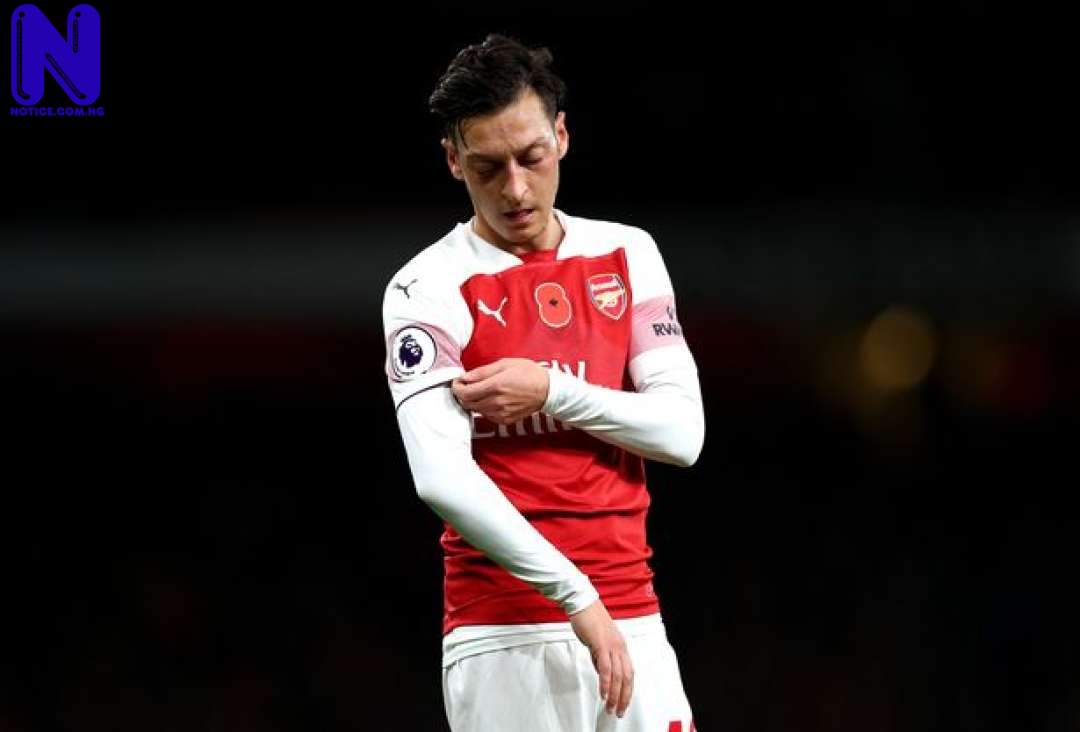 Arsenal legend, Emmanuel Petit, has claimed Mesut Ozil has “been a ghost for two years” and lost all of his desire to be a top player.

Petit made the comments, after Ozil was substituted at half time in Arsenal’s draw at Brighton on Boxing Day, which raised more question marks about his future at The Emirates.

The German playmaker has struggled badly under Unai Emery and has also failed to deliver on a regular basis since signing a new £350,000-a-week contract last January.

“Mesut Ozil was taken off at half-time. I’m a big fan of his, but he has been a ghost for two years.

“Where is the Ozil who was one of the best players around, making so many assists and goals? I think he has lost his desire on the pitch, it’s not there any more,” Petit, who won the Double at Arsenal, said As stated by the UK Mirror.