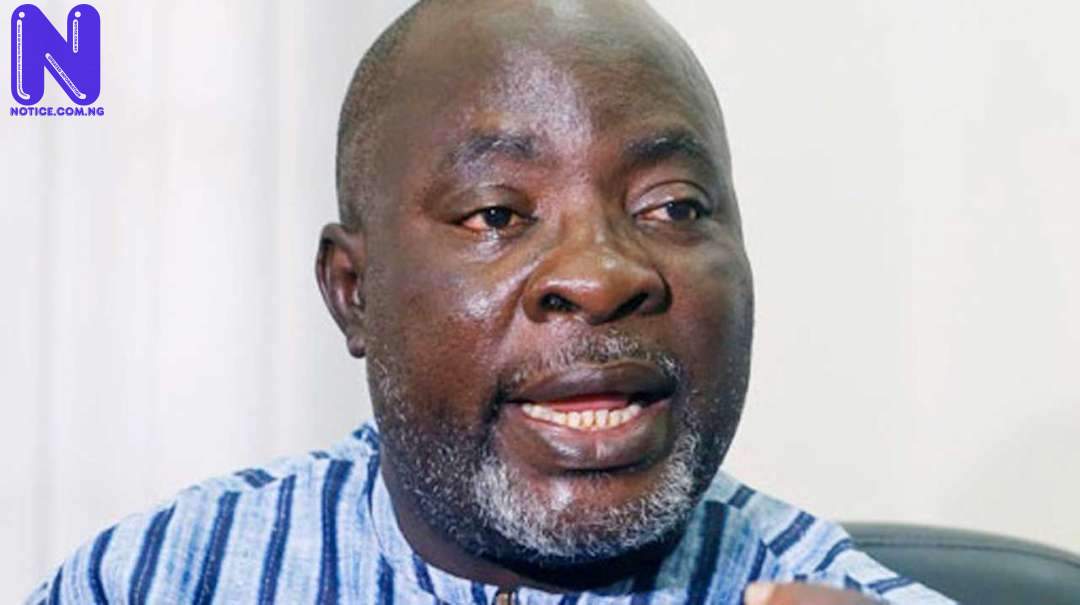 The Peoples Democratic Party (PDP) has accused the Independent National Electoral Commission (INEC) of allegedly sponsoring an “amorphous group” to support the denial by the Commission of the existence of a server.

Press recalls that a group, under the aegis of Forum of Presidential Candidates of the 2019 Elections and National Party Chairmen on Tuesday, faulted the claim by PDP and its presidential candidate, Atiku Abubakar, that electronic server was used during the 2019 presidential election.

The group backed the denial by INEC of the existence of the server.

But a statement released on Tuesday by the spokesman for the PDP, Kola Ologbondiyan, said its investigation revealed that the group of political parties was “conjured” by the leadership of INEC and the All Progressives Congress (APC).

Ologbondiyan urged INEC to own up to the existence of a server and enlist its ‘nebulous group’ as a witness in the election tribunal rather than engaging in media trial.

As stated by him, the main objective of the group was to assist INEC in distorting facts and making misrepresentations on a matter that is already subjudice.

The statement read, “The PDP invites Nigerian People to note that the press release by this nebulous group emerged after INEC’s several blunders while the Presidency has already admitted that the claim by the PDP and millions of Nigerian People that INEC had a server wherein it stored results of the 2019 elections, constitutes the fulcrum of contention in the Presidential election.

“Nigerian People are already aware of the existence of the server, which was duly budgeted for, set up in various INEC offices and in which data from the elections, including results, were stored.

“Moreover, the ruling of the Court of Appeal preventing the PDP from inspecting the server does not in any way obviate the existence of the said server.

“Furthermore, PDP counsels that instead of engaging in this unnecessary media trial, INEC should have listed its nebulous group as a witness in the election tribunal.

“We also challenge INEC to confront the indictment contained in the reports of the European Union and other international agencies which showed evidence that the 2019 general elections were marred by irregularities and violation of rules by the Commission.

“It is therefore unfortunate that at a time when the Chairman of INEC, Professor Mahmood Yakubu, ought to be apologizing to Nigerian People for the failure of the commission he leads to conduct a credible, free and fair election, a mass electoral failure consequent upon which the nation has over 766 election cases across the country, his commission is now contracting faceless groups to launder its sinking image and pass a confidence vote on Yakubu.

“The PDP, therefore, counsels INEC to own up to its failures put an end to its consistent denials on the existence of the server as justice will be served at the end of the day.”