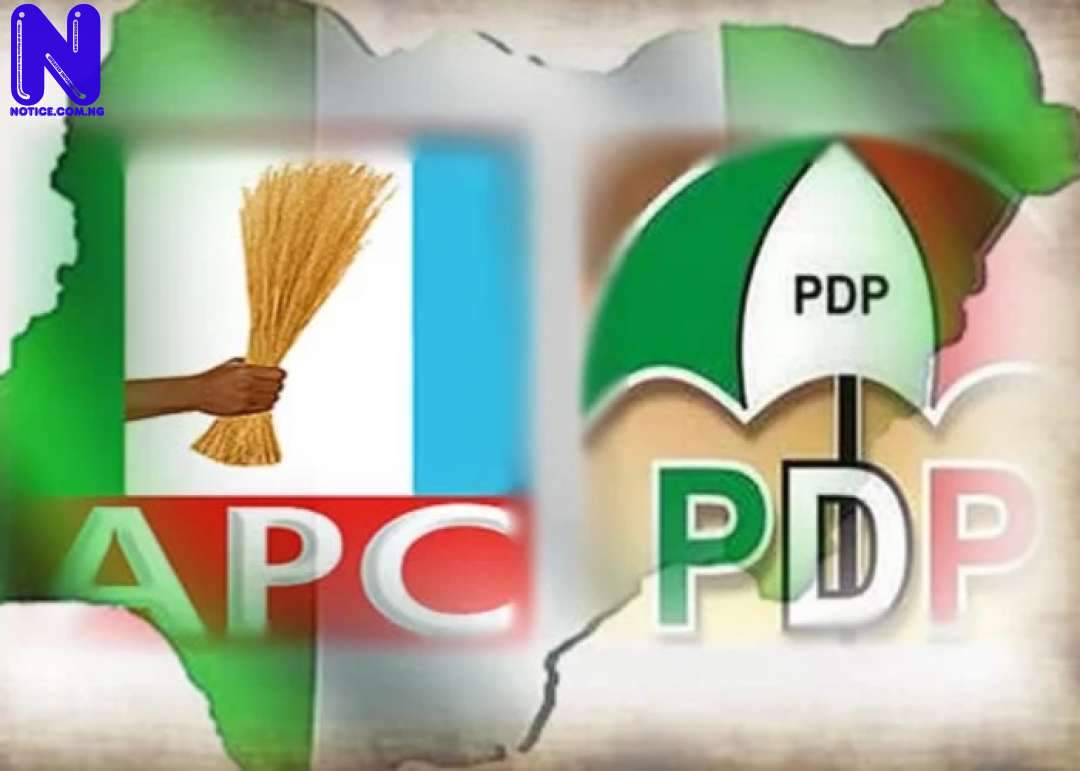 Five supporters of the Peoples Democratic Party (PDP) and the All Progressives Congress, (APC) have sustained serious injuries during a violent clash between the two parties (PDP and APC) in Etung local government area of Cross River State.

He said, “The clash was due to who controls the area and started when the billboards of APC governorship candidate were destroyed and in retaliation, APC supporters went ahead to destroy the billboards belonging to Dr. Sandy Onor who is running for Senate.

“This resulted in free for all, people were gunned down, machetes and other dangerous weapons were freely used. People sustained serious injuries and property worth millions of naira destroyed. The house of Hon. Odu-Orji, the Commissioner for Water Resources was burnt down” he said.

Press gathered that the victims of the clash were from Obudu Local Government Area, the home town of Governor Ben Ayade, but residing in Agbokim, in Etung LGA, the home town of Sen. John Owan-Enoh, APC Governorship candidate.

Apart from the five seriously injured, it was gathered that over 30 persons from both parties escaped but sustained minor injuries. It was further gathered that one of the victims control a large number of polling units in Carabot which is the alien component of Agbokim.

The victims are currently kept under IUC in an undisclosed hospital in Calabar for treatments. The Cross River State Commissioner for Youth and Sports Development, Hon. Asu Okang who is from Etung local government area said that Owan-Enoh supporters were behind the mayhem.

“I know this is not a political event and I don’t want to sound political, but currently, 5 youths have been gruesomely injured and are in the hospital. The APC Governorship candidate has an opportunity to galvanise boys to start macheting people. Five young people are down just to scare you from coming out to vote.

“The youths must resists being used by these politicians says let them use their children instead. We must come out to vote, protect our votes and we shouldn’t be intimidated,” Okang said.

The Senatorial candidate of the YPP, Mr. Anthony Bissong who is also from Etung has condemned the incident. He said, “I condemn in strong terms the ongoing show of shame in my community, Etomi in Etung LGA.

“I urge stakeholders in the APC and PDP to caution their supporters and restrain them from turning our peaceful community into an avoidable battleground.

“I equally call on security agencies to immediately deploy their personnel to investigate the remote and immediate cause of this emerging violence and advance measures to arrest the impasse.”

When contacted, the Police Public Relations Officer (PPRO) Ms Irene Ugbo on phone on Monday, confirmed the violent clash and regretted the incident.

“Yes, I am aware of the violent clash, it was political, our men have been deployed to the area to prevent further attack” she stated.

The PPRO, in spite of that, informed us that some suspects have been arrested in connection with the clash and investigations are continuing, “We shall charge them to court as soon as investigations is concluded”