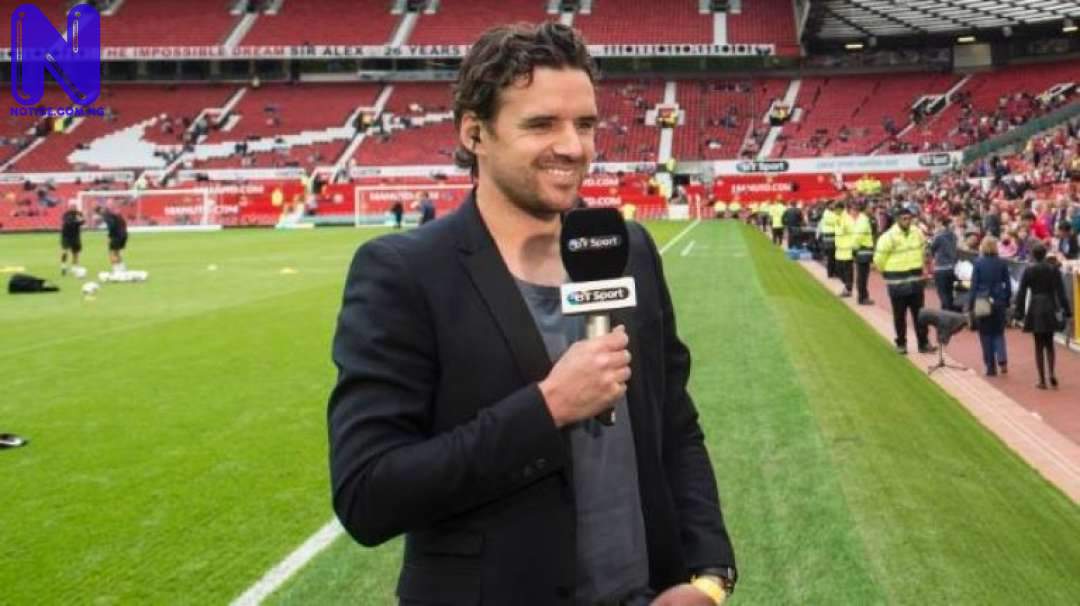 He also tipped Liverpool to beat Arsenal 3-1 on Saturday evening in the Premier League fixture at Anfield.

As stated by him, Manchester United will defeat Bournemouth 3-1 on Sunday evening at Old Trafford in the Premier League fixture.

He, in spite of that, tipped Manchester City to beat Southampton on Sunday in the Premier League fixture.

Owen told Betvictor: “Palace had over 30 attempts on goal without scoring against Cardiff earlier in the week and they cannot afford such profligacy against Chelsea who had talisman Eden Hazard to thank for their win at Watford last time.

“This promises to be a full-blooded London derby with the visitors keeping the points. Michael’s Prediction: Crystal Palace 0-2 Chelsea”.

On the Liverpool versus Arsenal game, Owen said: “Liverpool are only the fourth side in the history of the Premier League to remain unbeaten in the first half of the season and they can maintain that sequence when Arsenal visit Anfield on Saturday evening.

“The Reds have scored 17 times in their last five home games (at least two in each match) against Arsenal and I was disappointed with the second half display of the Gunners at Brighton on Boxing Day. Michael’s Prediction: Liverpool 3-1 Arsenal.”

Commenting on the Manchester United versus Bournemouth game, Owen said: “Eight goals and six points for United since Ole Gunnar Solskjaer took over the managerial reins at Old Trafford and Paul Pogba (two goals and two assists) has looked a different player under the Norwegian.

“Bournemouth conceded five at Spurs on Boxing Day and have never won at Old Trafford in their seven previous visits in all competitions. United to maintain their good recent record against the Cherries. Michael’s Prediction: Manchester United 3-1 Bournemouth.”

On the Southampton versus Man City game, Owen said: “City have conceded from the first shot they have faced in three of the last four Premier League games they have played, and they won’t have things all their own way against a Saints’ side who, at the time of writing, have scored six goals and picked up six points from their last two games.

“City have won the last four Premier League games between the sides by an aggregate of 12-2, in spite of that, and I expect to see goals at St Mary’s in a game that City cannot afford to lose. Michael’s Prediction: Southampton 1-3 Manchester City.”