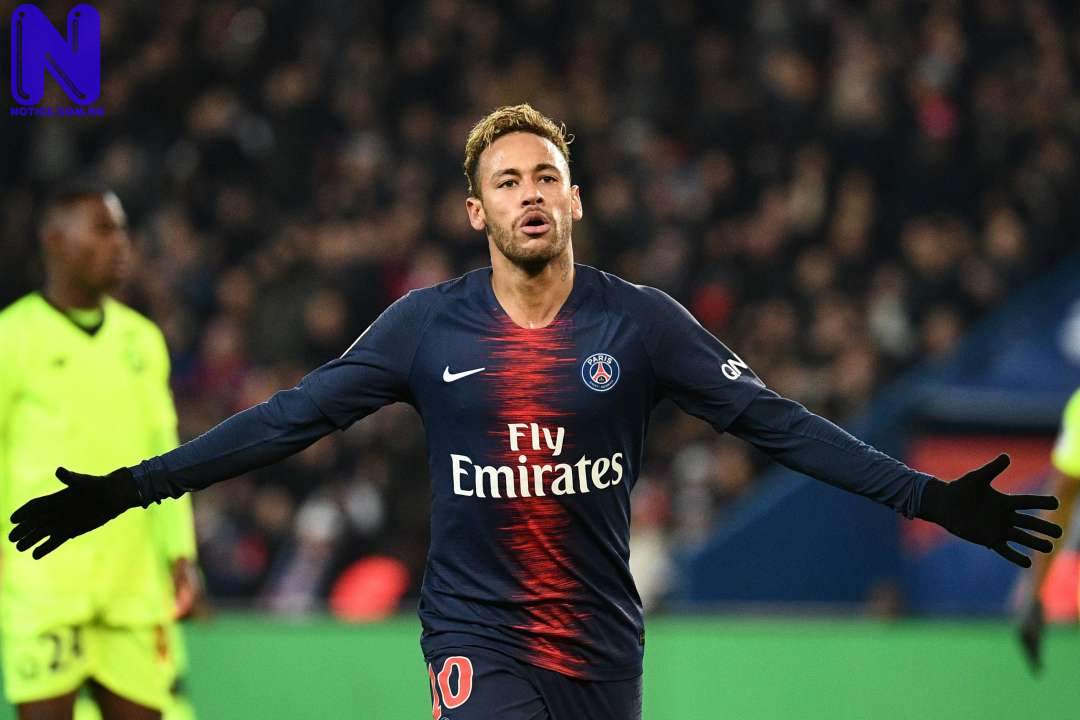 Paris Saint-Germain superstar, Neymar has finally agreed on a five-year contract with Barcelona.

As stated by Spanish newspaper, Sport, the 27-year-old has verbally accepted Barcelona’s offer ‘without hesitation’ as he is aware of the high transfer fee that the La Liga champions will need to spend in order to re-sign him from PSG.

This is coming after the forward, over the weekend, accepted to fulfil all three conditions from Barcelona in order to force a move back to Ernesto Valverde’s side.

Neymar has been consistently linked with a return to Barcelona since joining PSG in 2017 for a world-record deal of £222 million.

The Brazilian international earlier this week revealed his intention to leave PSG for Barcelona in this summer’s transfer window.

“I do not want to play anymore in PSG. I want to go back to my house, where I should never have left,” Neymar told Mundo Deportivo.

He was left out of Brazil’s 2019 Copa America squad after rupturing ankle ligaments in a friendly match against Qatar few months ago.