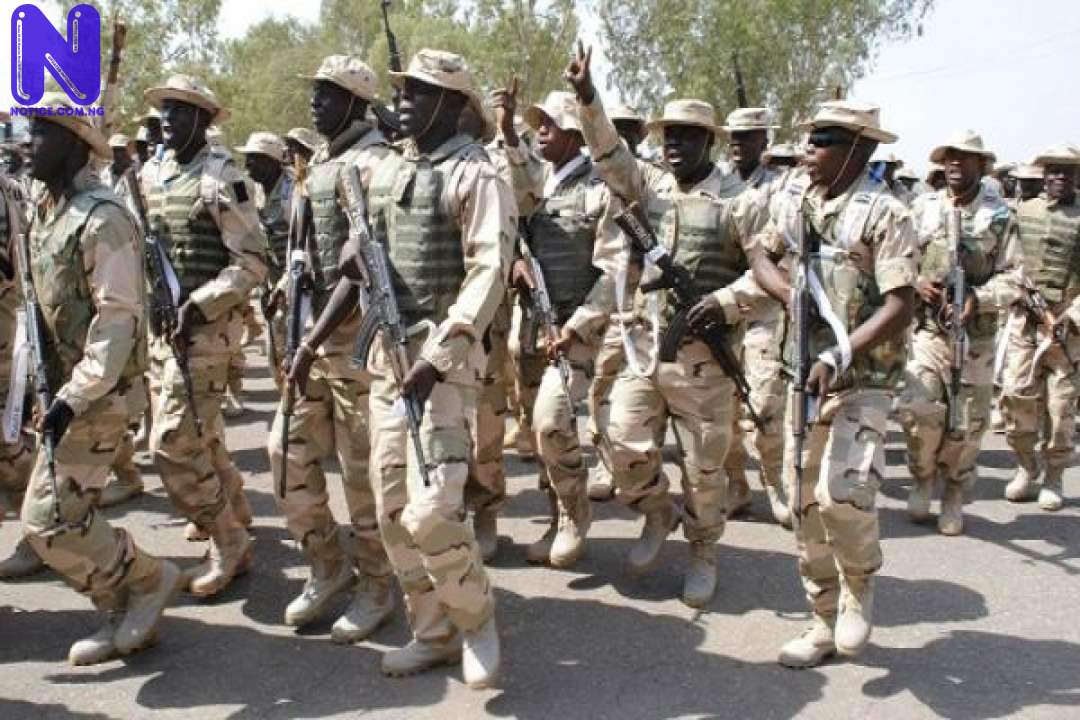 Operation Hadarin Daji, a component of the military in Zamfara State, Tuesday disclosed that it has killed 31 armed bandits, arrested 20, and rescued 49 kidnapped victims as well as recovered various weapons and other logistics from the armed bandits.

As stated by him, 14 persons kidnapped by criminal elements were rescued from Dumburum forest, same with another six civilians kidnapped at Tamaski village under Kawaye district of Anna local government area of the state. He added that six kidnappers were equally neutralized in the process.

“I am very sure that if we continue with this tempo which we have started in the past few weeks, the armed bandits and kidnappers must be forced to flee the state,” Ogunlade said.

Disclosing that four motorcycles were burnt, he said three armed bandits’ camps were destroyed while a notorious bandits’ logistics supplier, who he identified as Marwamu Abubakar and was said to be responsible for supplying several logistics including arms and food items to various bandits hideouts and dens, was equally apprehended in the process.

Speaking further, the commander explained that the Governor, Hon. Bello Mohammed Matawalle had initiated a peace accord with the armed bandits, adding that from all indications the armed bandits and kidnappers were not ready to cooperate and surrender.

He noted that since the aims and objectives of the armed bandits were to wipe out Zamfara state from the map of Nigeria, the security would not allow them to succeed in their devilish ambition.

“We have vowed to carry serious war and fights to their hideouts and dens to force them to surrender by fire and by force,” the Commander averred.

He, in spite of that, debunked the news making round that five soldiers were beheaded by the armed bandits in Maru local government area of the state, saying that newsmen should endeavour to avoid reporting rumors.

“If five soldiers were beheaded by the armed bandits, of what importance is it to me to hide such a sensitive matter that involves human lives,” he said.