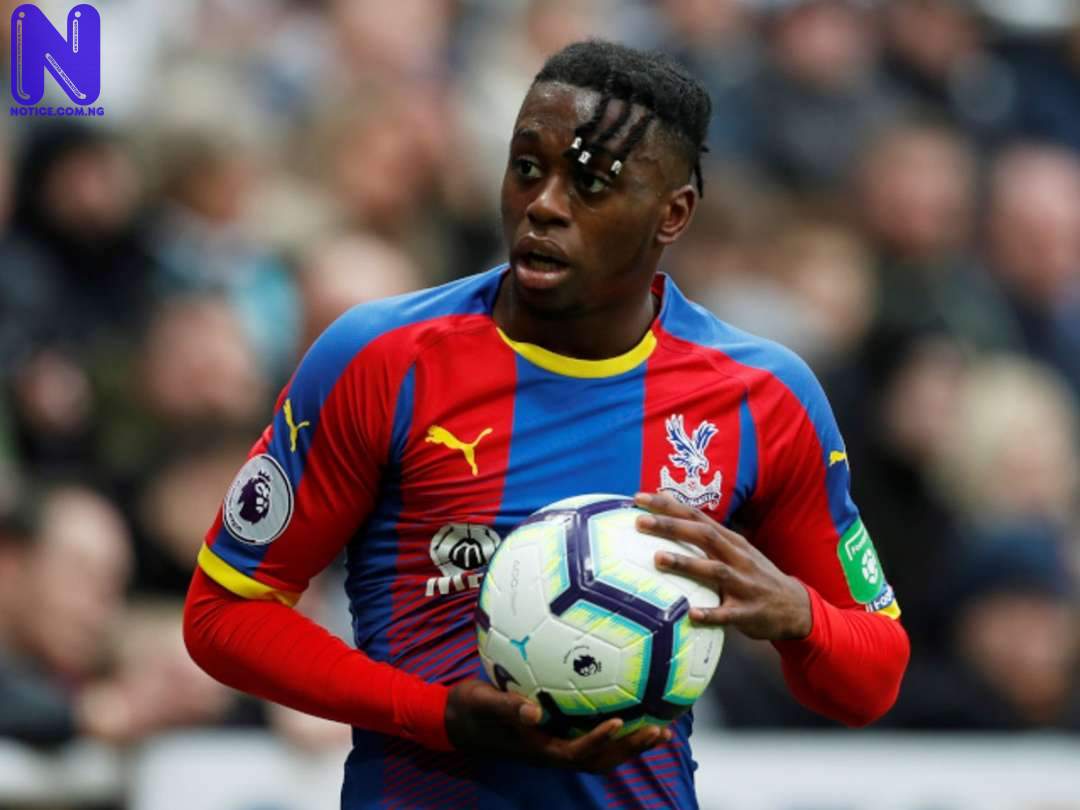 Crystal Palace defender, Aaron Wan-Bissaka, is on the verge of joining Manchester United with both clubs close to an agreement.

The deal is believed to be worth £50million and the 21-year-old is imminently set to undergo his medicals with the Old Trafford side.

BBC reports that Wan-Bissaka will sign a long-term contract with United which will see him earn £80,000 a week.

The fullback is expected to become Ole Gunnar Solskjaerís first-choice right-back as the Norwegian looks to revamp his squad this summer.

United recently looked at other full-back targets such as Max Aarons from Norwich City and Napoli’s Elseid Hysaj, but Wan-Bissaka has always remained their top target and now looks set to join this summer.