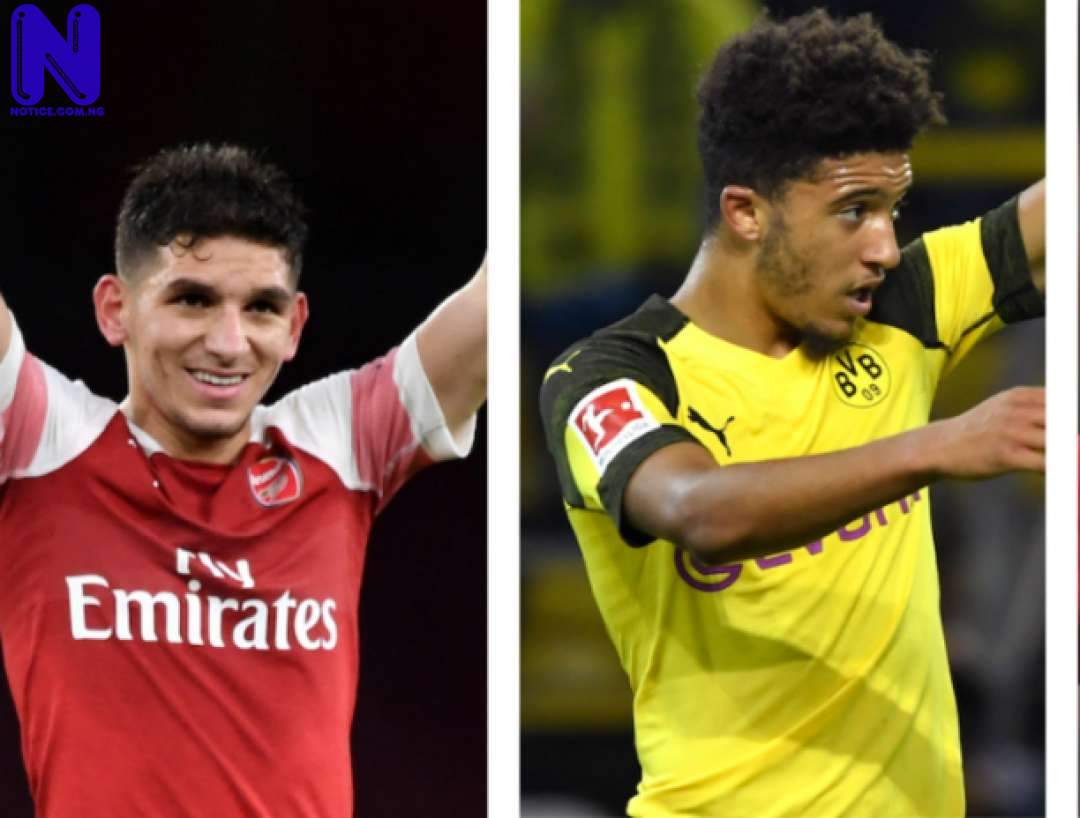 Press had reported that Pogba is set to leave Man United before the end of the transfer window after he told reporters in Tokyo, Japan last week that he wants “a new challenge”.

As stated by Forbes, the Red Devils are willing to move for Sancho if Pogba departs the club.

The report claimed that Man United’s hierarchy believes that Sancho would fill some of the void to be left by the France World Cup winner.

The 19-year-old has 12 goals and 19 assists for Dortmund last season.

Meanwhile, AC Milan have made a two-year loan bid worth €8 million for Arsenal midfielder, Lucas Torreira.

As stated by Sportitalia, this is coming after Torreira told Arsenal’s board that he is unhappy in England and wants to return to Serie A with AC Milan.

Speaking on his future at Arsenal earlier this month, Torreira admitted that he is still struggling with life in England.

He said: “I think it was better in Italy. “England is a totally different world, a very large country.”