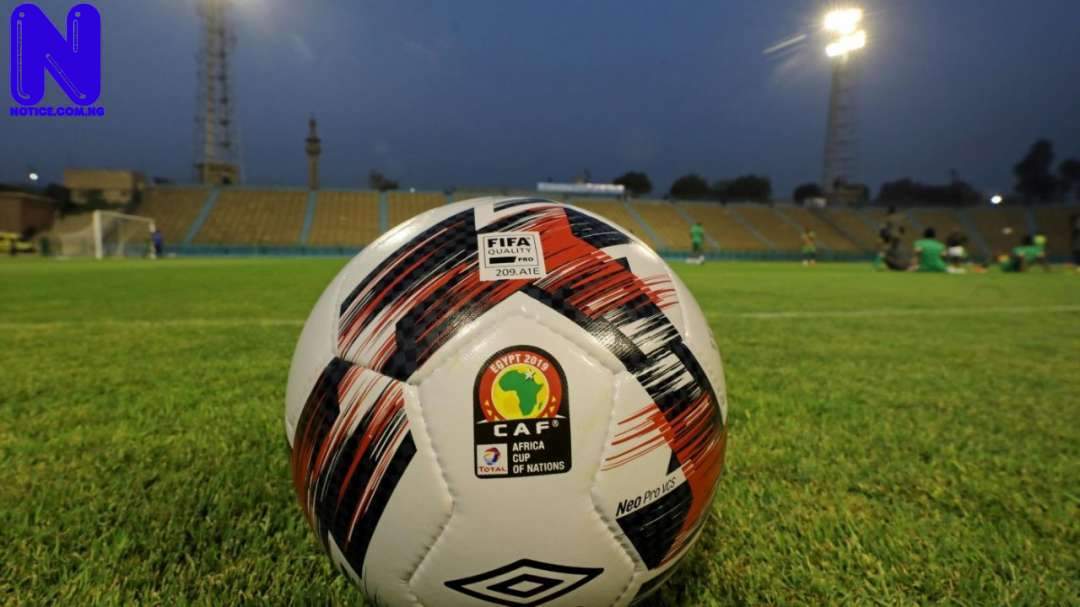 Newcomers Mauritania were given an unpleasant welcome to their debut AFCON appearance as they lost to West African neighbours Mali 4-1 in their Group E game, Monday night in Suez.

Mali now leads the group with three points, two more than Tunisia and Angola who played to a 1-1 draw earlier at the same venue.

Mauritania follows in that order with no point.

Mali Eagles were the better side from the start to the end, and capped a convincing performance with an important win that saw them move closer to the next round.

Abdoulaye Diaby and Moussa Marega each scored within a span of eight minutes, and Adama Noss Traore added a third just after the break.

Haven Al Ide scored from the penalty kick spot to give Mauritania a historic goal.

But Adama Traore added the fourth for Les Aigles to hand Les Mourabitoune defeat in their first ever AFCON match.

Boosted by their debut, Mauritania started the game in a speedy way but without threatening their opponents’ defence.

The game’s first chance came after five minutes when a miscommunication between Mali’s goalkeeper Djigui Diarra could have cost his team an own goal.

But the ball was cleared for a corner kick.

Mali’s first chance fell to Diaby whose shot from outside the area missed the goal by a slim margin after nine minutes.

Adams Traore tried to shoot from distance at the quarter hour mark but he saw his shot going wide.

Once again Diaby tried his luck from outside area and found the same fate after 22 minutes.

But Diaby was third time lucky after 38 minutes when his shot from outside the area left Mauritania goalkeeper Souleymane Diallo with no chance.

And just before the break, Mali were two up.

Diablo fouled Lassan Coulibaly inside the vital area leaving the referee with no option but to give Mali a penalty kick, from which Marega doubled the Eagles lead.

But it was Mali that added a third goal via Noss Traore.

He received the ball from Diadie Samasekou and sent a curling shot to add to Mauritania woes after 55 minutes.

Mauritania threw all men into attack, and could have scored after 70 minutes when Adama Ba rounded Mali’s goalkeeper Djigui Diarra.

in spite of that, Molla Wague tackled to save the situation.

But Mauritania did have their historic first-ever AFCON goal after 72 minutes.

Ismail Diakhite was fouled inside the area and from the resulting penalty kick Al Ide scored to give “Mourabitoune” something to cheer about.

Substitute Adama Traore sent a curling shot that went to the right corner to add a fourth for The Eagles.

Mauritania tried hard to score again but the lively game ended with their first defeat, with Mali sending a threatening message to other teams in the group.