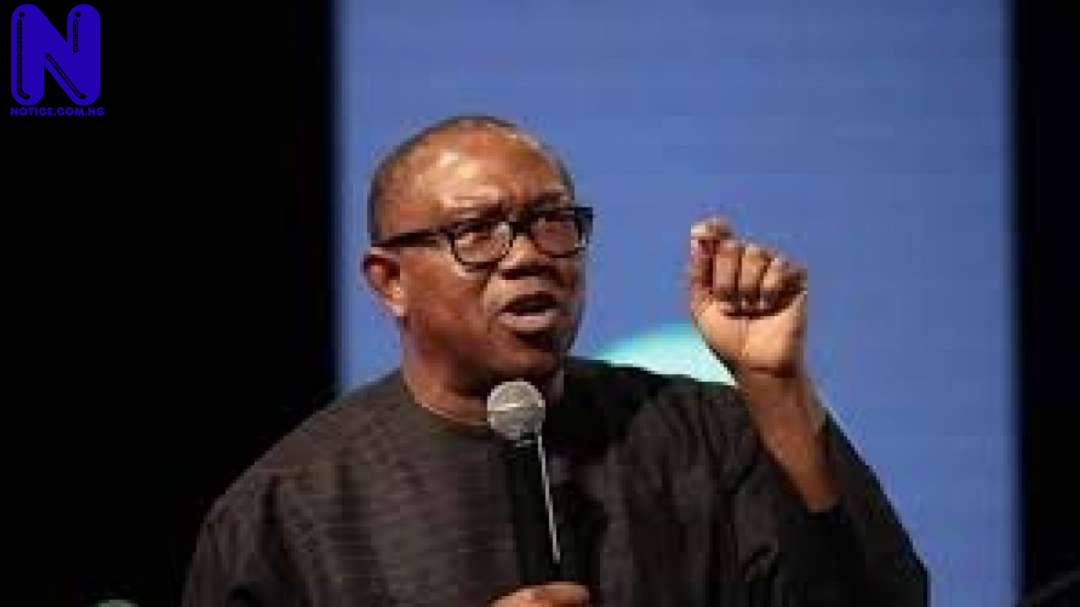 Obi, in a statement, said he had always respected the ruling of courts even where it was not favourable, but find it shocking that in this day and age, INEC who is supposed to be an independent umpire of an election will argue against subjecting itself to scrutiny “when ordinary referees in a football match subject themselves to Video Assisted Referee, VAR, and even go further to visit it to enable them make more informed decisions”.

He noted that with the development, it would be extremely difficult for INEC to convince any discerning mind that it set out to conduct a free and fair poll when it takes strange positions that clearly show otherwise to critical members of the public.

Obi said the situation was particularly more worrisome that it was coming at a time most of the international bodies that monitored the election were giving it low mark.