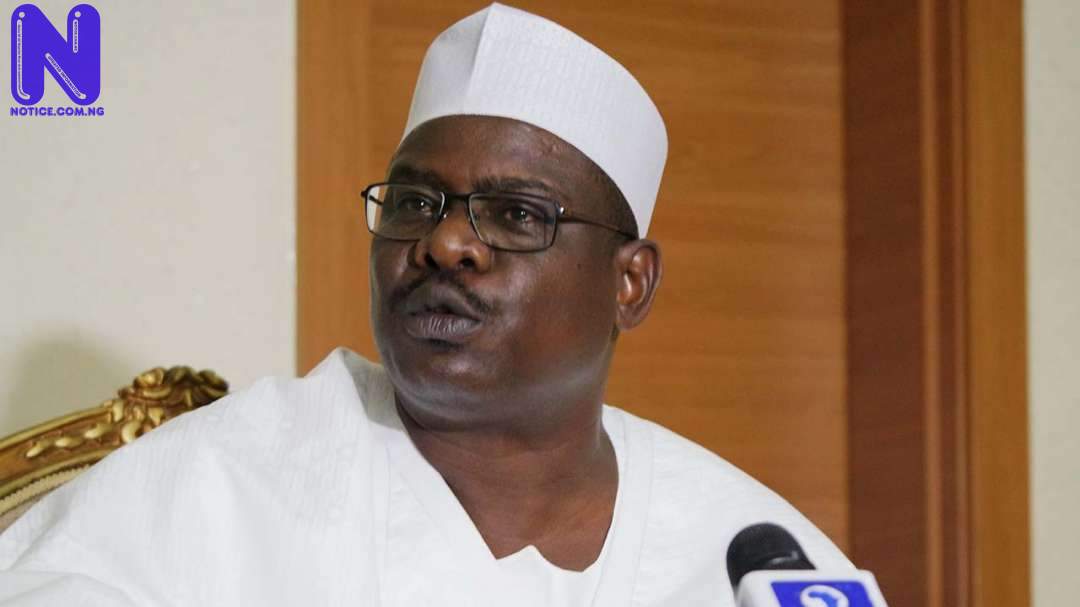 The Borno National and State Houses of Assembly elections petition tribunal, on Wednesday , fixed July 1, for the Independent National Electoral Commission to open its case in a suit challenging the election of Sen. Mohammed Ndume.

Malam Kudla Satumari and his party, the PDP on March 15, filed a petition with number EPT/BO/SEN/1/2019 before the tribunal.

They are challenging the declaration of Ndume of the All Progressive Congress (APC) as winner of the Borno South Senatorial District conducted on Feb. 23, 2019.

APC and INEC were also joined in the suit.

Ndume and APC had objected to the issues raised by Satumari and PDP in their replies to their own reply to the petition.

Justice Peter Kekemeke, Chairman of the tribunal, granted the prayer for adjournment by Mr Oluwafemi Ademola, counsel for INEC to enable their witnesses travel from Maiduguri to Abuja.

Kelemeke adjourned until July 1 as other counsel did not object to the prayer.

Although ,INEC tendered their exhibits in evidence from the bar, in spite of that, Ademola (INEC counsel), informed the tribunal that his sole witness would be available on July 1.

Meanwhile, Ndume has closed his case, while APC did not call any witness but informed the tribunal that they would rely on the evidence of Ndume (The first respondent).

In the petition made available to NAN, Satumari averred that the election was marred by corrupt practices and non-compliance with provision of the Electoral Act.

He, therefore, sought the order of the tribunal for cancellation of the election and for INEC to conduct fresh election for the Senatorial District within 90 days.

Responding, Ndume in his reply to the petition made avaliable to NAN also, denied the allegations in most of the paragraphs of the petition.

In his reply filed on April 10, he argued that the said Borno South Senatorial election was free and fair and not fraught with irregularities and non- compliance with the Electoral Act..

Ndume denied the allegations and averrment contained in the petition and demanded the petitioners for strict proof in accordance with the law to the extent of their materiality to the petition.

He averred to prove during trial that the petition was defective, incompetent for the compliance of the Electoral Act.

Similarly, the petition filed by Mohammed Abdullahi and PDP challenging the election of Aji Kolo Khadi of APC into the State house of Assembly representing Jere Local Government was also fixed for July 1 for continuation of hearing.

NAN reports that out of the seven petitions before the tribunal only two are remaining, four were dismissed on the basis of late filing of pre hearing notices.

The petition by Muhammad Abba-Aji and PDP against Kashim Shettima and APC was withdrawn.