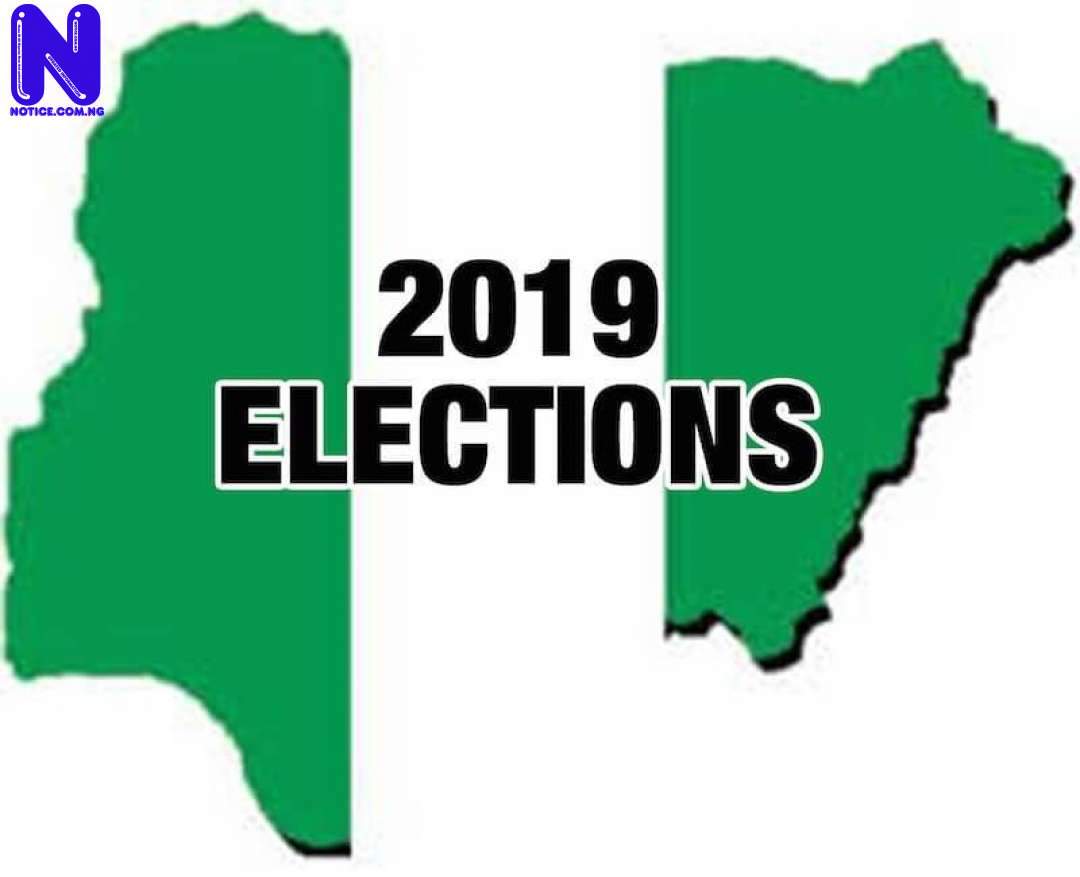 The European Union Election Observer Mission, EU EOM, Friday disclosed that its officials have been deployed to all parts of Nigeria to provide support for the development of the country’s democratic institutions and to assist in its commitment to having the forthcoming elections conform to international best practices.

The EU delegation, who just landed in Nigeria, disclosed this when it visited an online newspaper publisher in Warri, outlining how they would go about monitoring Nigeria’s general elections that are fast afoot.

The EU delegation, which comprises Mr Eckart Rodah; Mrs. Martina Gious and Emmanuel Orji, stressed that the team is specifically in charge of Edo and Delta States.

Speaking on behalf of the delegation, Mrs. Martina Gious said the EU officials will observe and assess the following: “The legal framework and its implementation.

“The work of the election administration; Campaign activities of candidates and political parties.

“The role of state institutions and civil society.

“The conduct of the media; The overall environment of the elections, including respect for fundamental freedoms, civil and political rights.

“Election days, including voting, counting and the tabulation of results; The complaints and appeals process.”

BREAKING >>> Is there government by gunmen - Emmanuel Onwubiko

Gious explained that the EU EOM operates in accordance with the “Declaration of Principles for International Election Observation.

“Adopted at the United Nations in 2005 by a number of international bodies involved in election observation.”

As stated by her, “International election observation, says the Declaration of Principles, assesses election processes in accordance with international principles for genuine democratic elections and domestic law, while recognizing that it is the people of a country who ultimately determine credibility and legitimacy of an election process.”

Other issues discussed extensively include: the Nigerian media, the judiciary, INEC, the political environment, Niger Delta and security challenges in the region.