How Rooney surpassed every other world football player’s history - D.C United vs Orlando 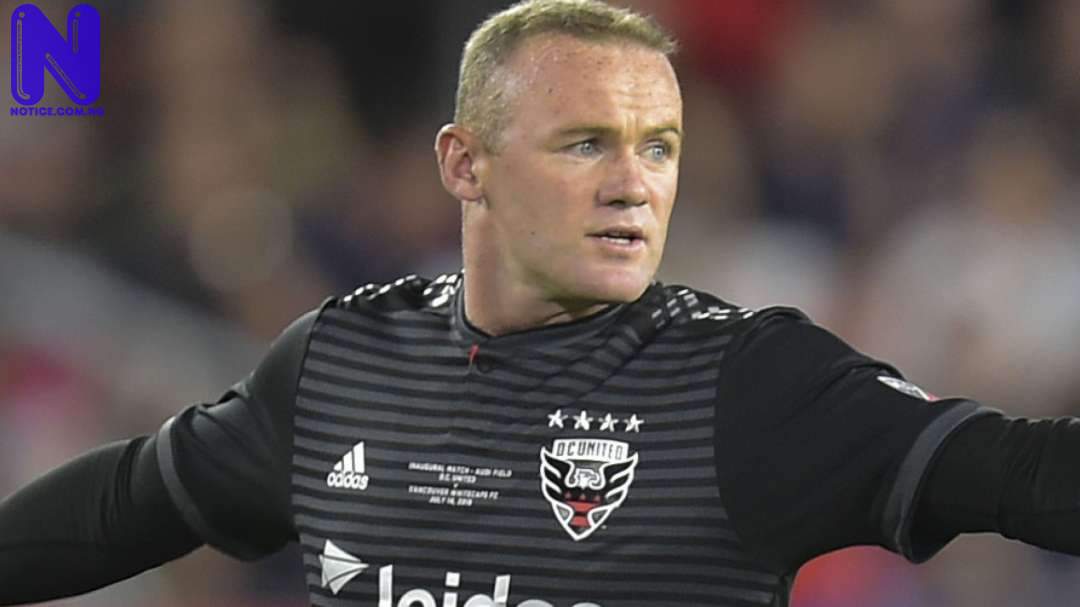 The Manchester United legend scored a halfway line goal against the visitors to hand his side all three points at the Audi Field Stadium.

Rooney’s halfway line goal against Orlando means the 33-year-old is now the only player ever in football history to have done it three times, Sky Sports reports.

The England star has now done this for Man United, Everton and D.C United.

D.C United are now in third position on the MLS table with 30 points from 18 games.

They will tackle Toronto FC in their next match on Sunday.

See video… Wayne Rooney has now scored a halfway line goal for every club he’s played for. The only player to have ever done it 3 times. Did it for Manchester United. Did it for Everton. Did it for D.C. United. Class is permanent. 😢 pic.twitter.com/7AELrXpJmw