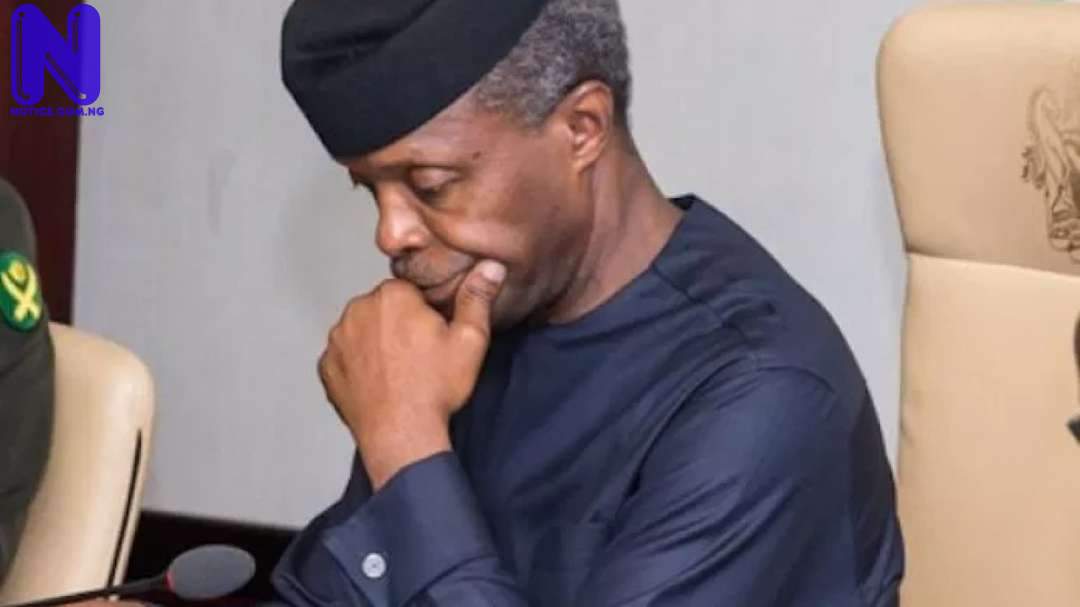 The Peoples Democratic Party (PDP) on Wednesday said the reckless dismissal of the alarming spate of kidnapping in the country by Vice President Yemi Osinbajo further confirms that the All Progressives Congress (APC) administration has no iota of concern towards the pain and suffering of Nigerian People.

PDP said by attempting to play down on the menace as not being ìas massive as thatî, Osinbajo clearly demonstrates that the APC and its government are not connected with the people but only pretends towards them during electioneering.

In a statement by its spokesperson, Kola Ologbondiya, PDP said: “In dismissing the security problem, the Vice President is simply telling victims of kidnapping that as far as the APC and its administration are concerned, they have not suffered enough.

“Such anti-people disposition, as being witnessed under the APC, can only come from an uncaring and insensitive administration that does not have the mandate of the people.

“It is therefore unfortunate that instead of being remorseful and seeking solutions, Professor Osinbajo is rather playing on the sensibility of Nigerian People by attempting to justify his comment, which has been widely condemned by citizens from all walks of life.

“Professor Osinbajo has only succeeded in showcasing Buhariís incompetence and failure in securing the nation. He has also ridiculed his office in the eye of the international community, who is well aware of the gravity of kidnapping and other security challenges confronting our nation.

“What has Professor Osinbajo said to the families whose breadwinners have been killed by kidnappers and many more who are still languishing in kidnappers den?

“When will the problem of kidnapping become “massive” for the APC administration when medical doctors, community heads, faith-based leaders, government officials and their relations, students, innocent

school children, pregnant women and even expatriates are being kidnapped in various parts of the country?

“While our party and indeed millions of Nigerian People appreciate the efforts by our security operatives in fighting this menace, despite the operational challenges imposed on them by the incompetent APC administration, the PDP insists that Buhari must bear the blame for the persistence of the security problems.

“This is the reason Nigerian People, at the 2019 general election, preferred a more capable and patriotic leader in Atiku Abubakar, who had already set out an operable blueprint to frontally confront and address the security challenges facing our nation without resorting to unnecessary blame game.”