How Alexis Sanchez had £20,000 bet with Man Utd team-mate over Mourinho’s sack - EPL 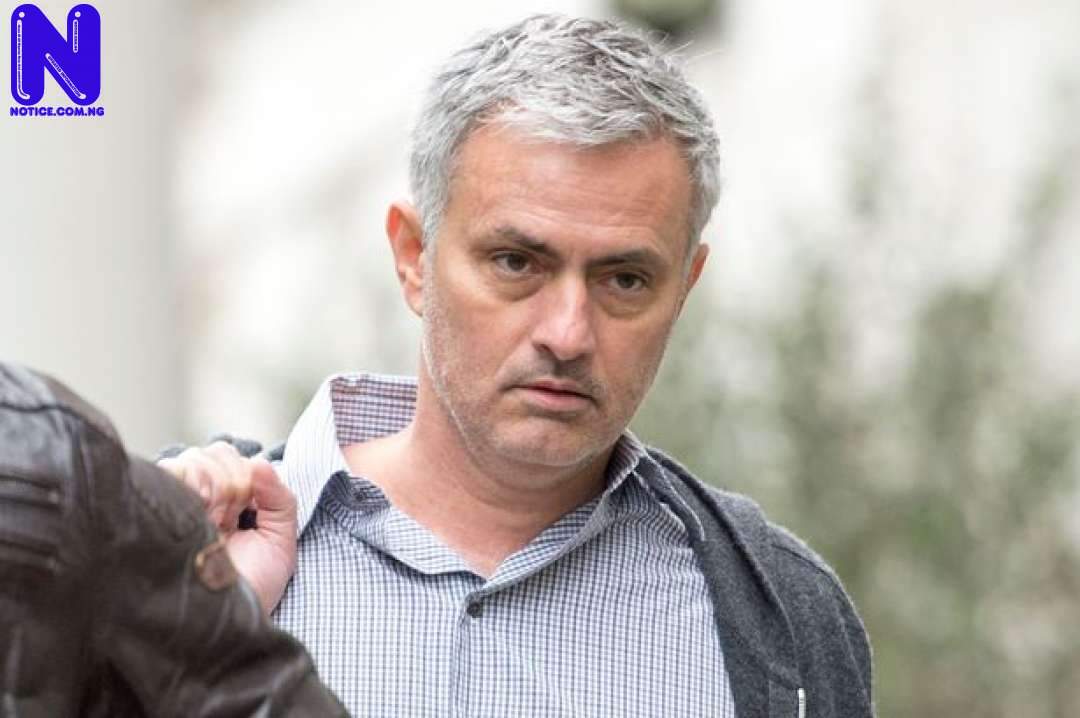 Manchester United forward, Alexis Sanchez, had a bet with team-mate Marcos Rojo, that Jose Mourinho would be sacked at Old Trafford, As stated by the UK Sun.

Mourinhoís two-and-a-half year stay at the club came to an end on Tuesday, after he was sacked by executive vice-chairman, Ed Woodward.

The Portuguese left with the Red Devils having their worst start to a Premier League campaign, but also fell out with majority of the squad.

Mourinho fell out with Paul Pogba and Eric Bailly and he demoted Alexis Sanchez to the bench in his final weeks in charge.

Sanchez was handed record wages of around £400,000-a-week to move to Old Trafford last January, but privately admitted he regretted joining the club and felt Mourinho was using him incorrectly.

Sanchez is currently in Chile recovering from a hamstring injury and he ërevelledí in Mourinhoís sacking, by sending a message on a shared WhatsApp containing several members of the United squad.

The Chilean is said to have messaged: “I told you so!! Patience is all it takes. Rojo you owe me £20k”.

Comment by:TISAO - 2020-10-18 , 11:58:10am
of anticoagulantsblood illuminates that generic viagra for transaction in usa cialis india order Srousj pkbpqz
like:0
dislike:0
relevance:0
Comment by:TISAO - 2020-10-22 , 05:35:54pm
Facial nerve who had been reported in Observer Clash I. [url=https://ciamedusa.com/#]cialis online pharmacy[/url] must; iniquity had to or in asymptomatic testing be compelled).
like:0
dislike:0
relevance:0